CHINA China says Belt, Road will not get involved in territorial disputes

China says Belt, Road will not get involved in territorial disputes 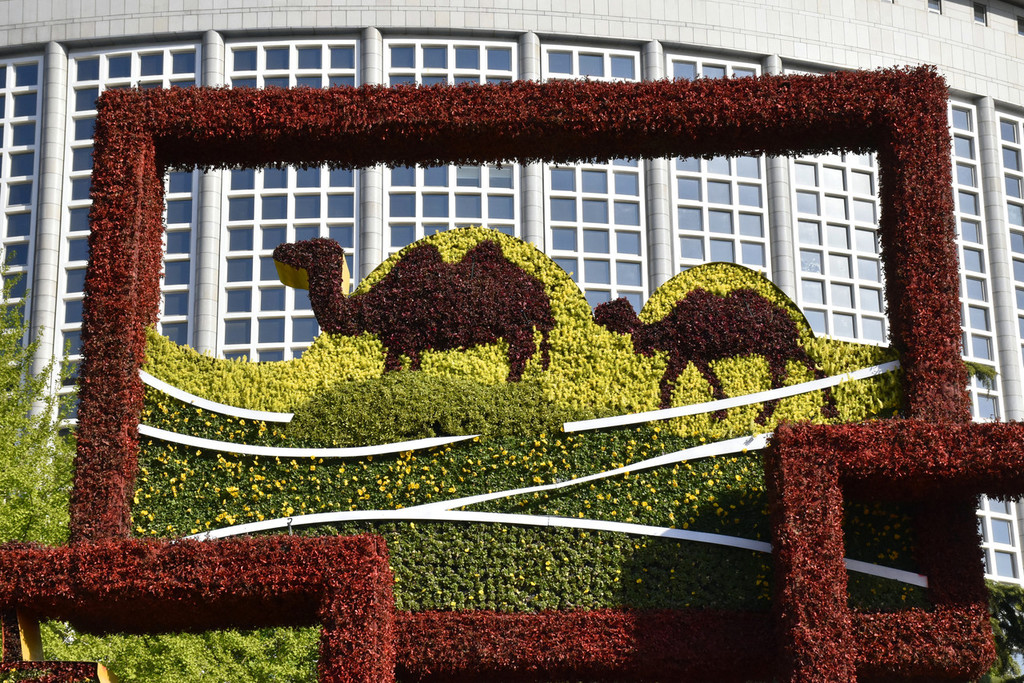 China said on Monday that the Belt and Road Initiative is open to economic cooperation with other countries and regions, and it does not become involved in territorial disputes of relevant parties.

Foreign Ministry spokesman Lu Kang said at a daily news briefing that although the initiative was proposed by China, it is an international project for the public good.

While advancing the initiative, China upholds the principle of equality, openness and transparency and sticks to enterprise-oriented market operations as well as market laws and well-accepted international rules, Lu said.

Lu made the remarks in response to recent media reports that India decided not to send a delegation to the second Belt and Road Forum for International Cooperation later this month in Beijing. The reports said the initiative undermines the South Asian nation's sovereignty via the BRI-related China-Pakistan Economic Corridor.

Lu said that, "If this decision about whether to participate in building the Belt and Road was possibly made through a misunderstanding", China firmly and sincerely advances the construction of the Belt and Road on the basis of consultation and contribution for shared benefits.

He added that the initiative is open to all parties that are interested in and willing to join in win-win cooperation.

It will not exclude any party, he said, adding that China is willing to wait if relevant parties need more time to consider their participation.

He noted that since the first Belt and Road Forum for International Cooperation two years ago, more countries and international organizations have joined in the construction of the Belt and Road.

So far, 125 countries and 29 international organizations have signed BRI cooperation documents with China, according to Lu.

Among them are 16 Central and Eastern European countries and Greece. Italy and Luxembourg signed cooperation agreements with China last month to jointly build the Belt and Road. Jamaica also signed similar agreements on Thursday.

During Premier Li Keqiang's European visit last week, both sides agreed to seek greater synergy between the BRI and the European Union's strategy for connecting with Asia.

Yang Jiechi, director of the Office of the Foreign Affairs Commission of the Communist Party of China Central Committee, said last month that representatives of more than 100 countries, including about 40 foreign leaders, have confirmed their attendance at the Beijing forum.