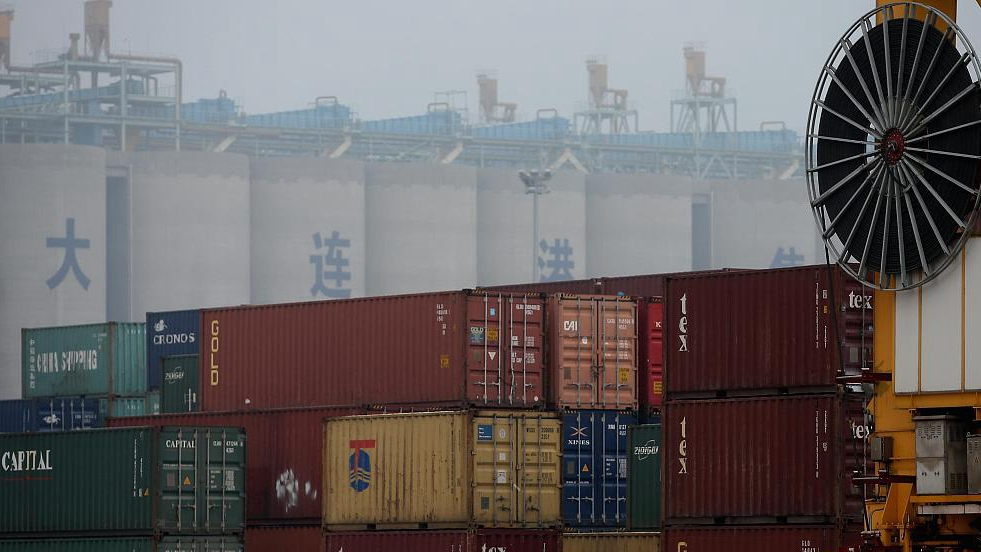 Earlier on Thursday, Reuters reported that customs in the northern Chinese port city of Dalian has banned imports of Australian coal and will cap overall coal imports from all sources to the end of 2019 at 12 million tonnes.

He further added that, recently, there are certain environmental problems surrounding the coal imports.

Hence, the customs administration has stepped up environment and safety checks on foreign cargoes, Geng said.