China says democracy is not Coca-Cola with same taste worldwide 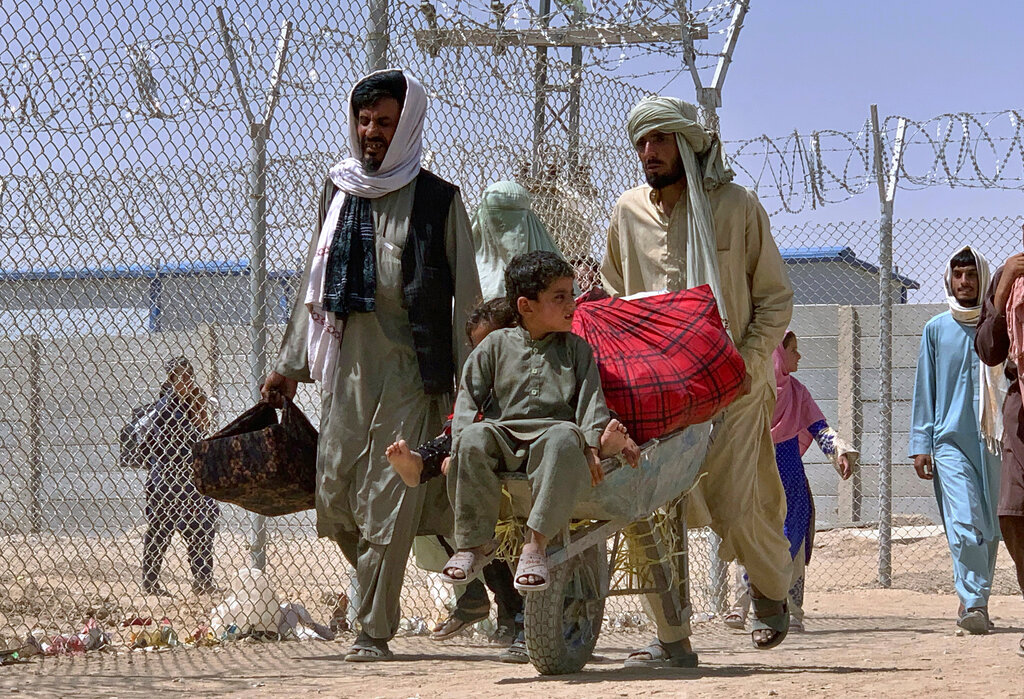 Democracy should not be U.S.-made Coca-Cola that tastes the same everywhere in the world, Chinese Foreign Ministry spokesperson Hua Chunying said on Friday, stressing that there is not a fixed model for democracy.

Hua made the remarks in response to a question about criticism on Washington's failed efforts to impose Western democracy on Afghanistan, following the Taliban's takeover of the country as the United States withdraws troops.

In a recent article on the website of the Foreign Affairs magazine, former U.S. Ambassador to Afghanistan P. Michael McKinley said Washington's efforts to impose a Western democratic model on Afghanistan since 2001 have failed. He blamed the failure on "two decades of miscalculations and failed policies" pursued by successive U.S. administrations.