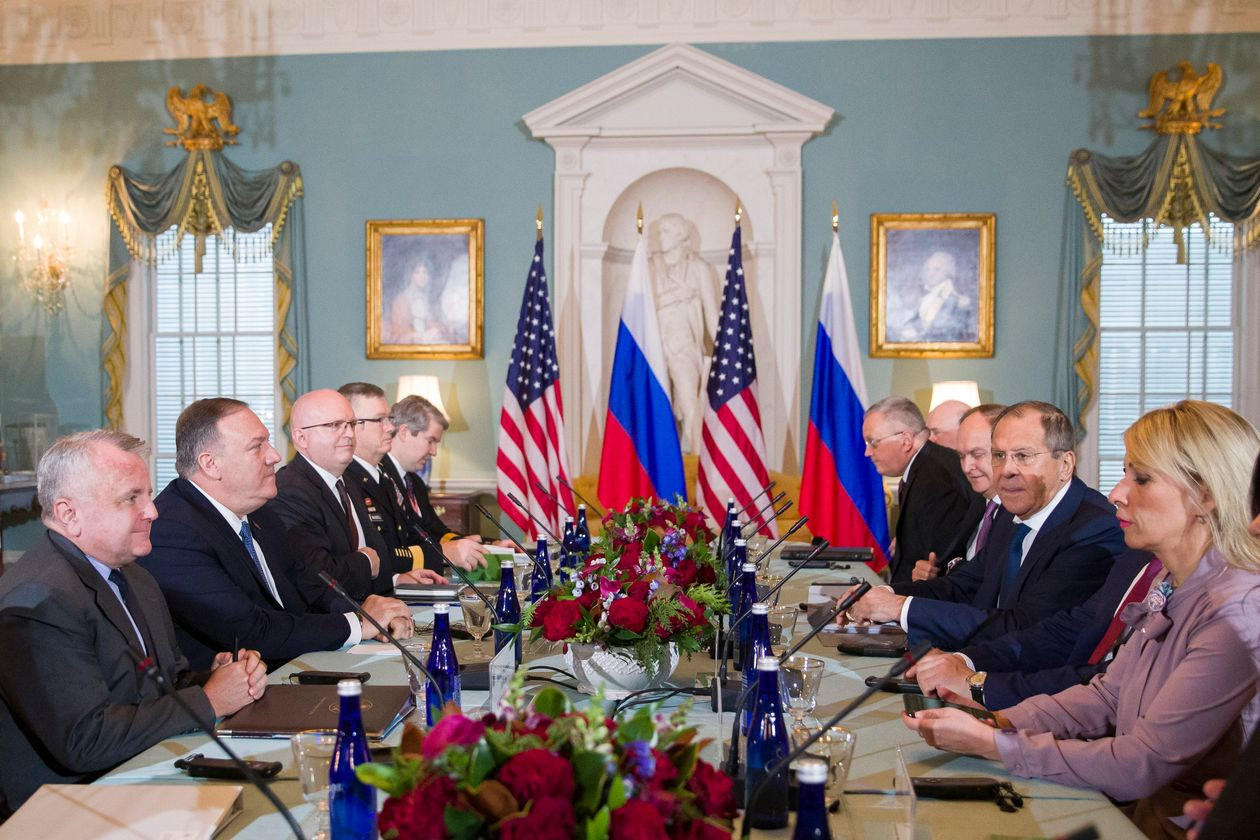 Beijing on Wednesday dismissed an invitation from Washington, calling China to join a major nuclear arms control treaty between the US and Russia.

The US President Mike Pompeo said in a recent press conference alongside visiting Russian Foreign Minister Sergei Lavrov that Washington hopes to bring in China for a wider arms control discussion as delivery systems have evolved beyond the missiles, bombers, and submarines.

The New Strategic Arms Reduction Treaty (New START) treaty, a former US President Barack Obama era nuclear reduction deal, is set to expire in February 2021. Both the United States and Russia have delivered a willingness to extend its enforcement.

China made its position clear, urging the US to fulfill its special duties on nuclear disarmament and further cut its large nuclear arsenal.

"As the country with the world's largest and most advanced nuclear arsenal, the United States should earnestly fulfill its special duties on nuclear disarmament, respond to Russia's call for extending the New Strategic Arms Reduction Treaty, and further cut its large nuclear arsenal, so as to create conditions for other nuclear countries to join the multilateral nuclear disarmament negotiations," Foreign Ministry spokeswoman Hua Chunying said at a press briefing.

Hua said that China firmly opposes the United States using China as an excuse to evade and shift its nuclear disarmament responsibilities.

China is willing to work with all parties to continue to strengthen communication and coordination and carry out discussions on issues concerning global strategic stability, so as to make positive contributions to global peace and security, Hua added.