China says it will not seek hegemony as it becomes stronger

Chinese Foreign Ministry spokesperson Wang Wenbin said Monday that the country will not seek hegemony as it becomes stronger, urging the United States to discard the Cold War mentality and zero-sum game mindset. 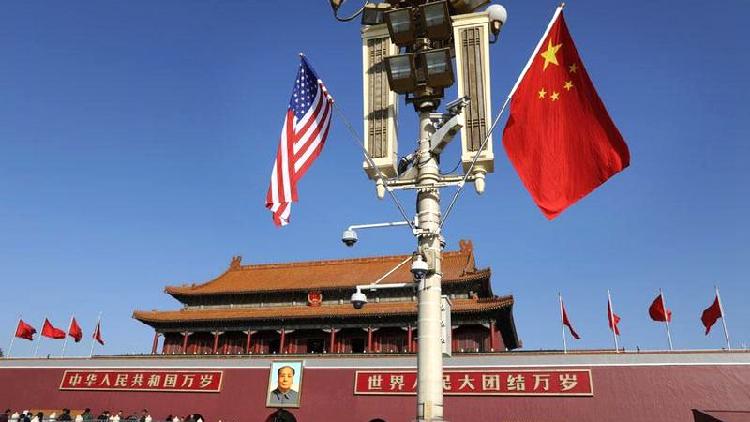 "If someone insists on asking what China wants to rewrite, the answer is that China will not follow the old path that a powerful country is bound to seek hegemony," Wang said. "It is firmly committed to pursuing a new path of peaceful development and win-win cooperation through joint efforts with other countries."

Wang made the remarks at a regular press briefing in response to recent comments by U.S. Defense Secretary Mark Esper on relations between the U.S. and China.

Esper said Beijing wants to "rewrite the rules of the international order that have served the nations of the world – including China – so well since the end of World War II," according to a news release on the website of the U.S. Department of Defense.