China says it will "work hard" to reach the "phase one" trade deal with the U.S. in the interest of both countries as well as the international community. 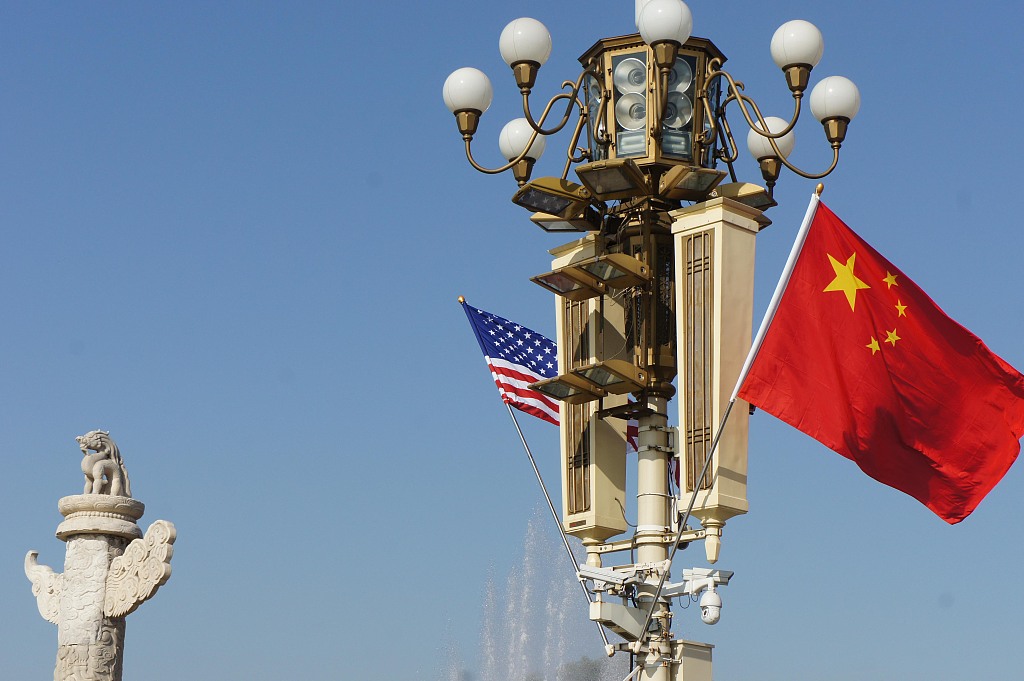 The Chinese position was outlined by Gao Feng, spokesperson of the Ministry of Commerce, during a briefing on Thursday.

He said the two sides will maintain close contact and communication.

Chief negotiators from China and the U.S. held phone talks last Saturday during which they discussed each other's core concerns as they move toward a "phase one" deal.

Without giving any details on the latest progress, Gao warned about rumors concerning the issues, saying the two countries should work jointly based on equality and mutual respect.