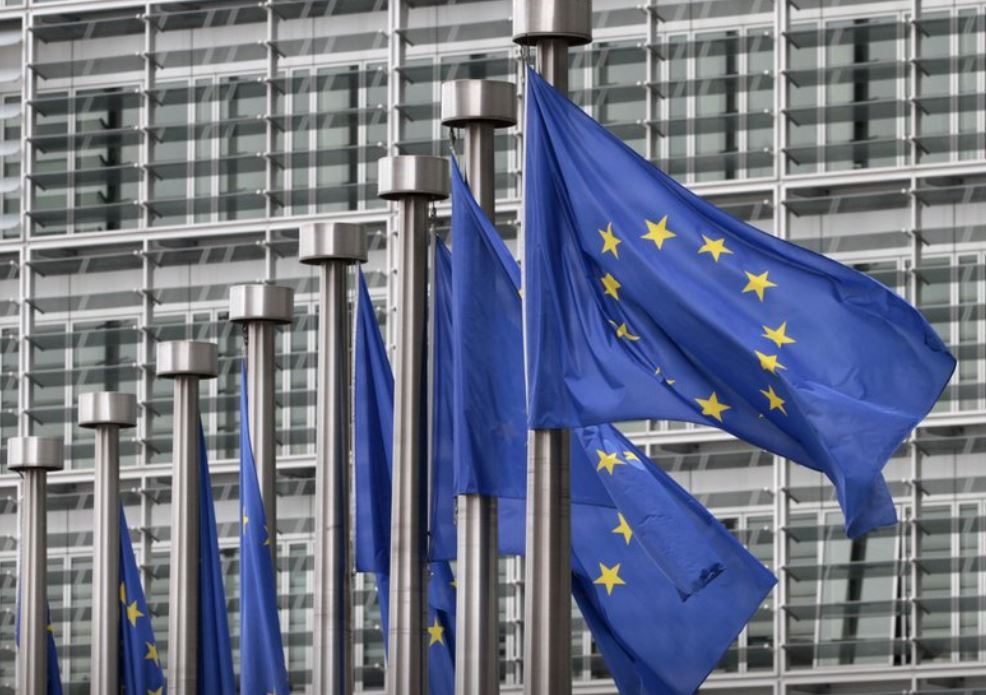 BRUSSELS, Jan. 25 (Xinhua) -- The Chinese Mission to the European Union (EU) said here Friday that setting up barriers against certain companies based on speculation is unfair and defies basic global trade rules.

Such wrongdoing would add uncertainty to the business environment in the countries making such moves and dampen investor confidence, the mission said.

"It is unfair to obstruct normal operations of certain businesses of certain countries just out of speculations," the mission said.

"Such a move is also contrary to the fundamental principles and the relevant rules of the World Trade Organization. It could also add uncertainties to the business environment of their own country and affect foreign investors' confidence," it added.

A Friday report by Bloomberg cited European Commission Vice President Andrus Ansip as saying that China's National Intelligence Law, passed in 2017, has increased the risk in dealing with Chinese companies in Europe.

According to the report, when asked whether European countries should restrict partnerships with Chinese tech giant Huawei, Ansip said he wouldn't give such recommendations, but hoped the relevant countries would assess "the risk" seriously.

"We are opposed to the relevant parties' one-sided interpretation of Chinese laws and regulations, and their attempt to force a link with Chinese high-tech companies," the Chinese Mission said.

"Chinese laws and regulations never give any institution the mandate to force companies to build 'mandatory back doors'. Such actions have never happened. Cyber-security is a shared concern of all mankind. It can only be preserved through joint efforts on the basis of openness, transparency and trust," it said.

China and the EU are comprehensive strategic partners, and both sides uphold the spirit of multilateralism and the rules-based global order, it said, adding that the Chinese government always encourages Chinese enterprises to follow international rules and abide by local laws when conducting businesses in other countries.

"We hope that the EU will take a rational and objective approach, observe the principles of openness, fair play and free competition, continue to provide a level playing field for economic and scientific cooperation and avoid any exclusionary and discriminatory practices," the Chinese Mission said.