China on Tuesday said it was "shocked" by a deadly attack on a Kabul hotel frequently visited by Chinese diplomats and businessmen, and vowed to oppose all forms of terrorism, adding that five of its nationals had been wounded.

Ministry of Foreign Affairs spokesperson Wang Wenbin made the remarks at a regular press briefing in Beijing. 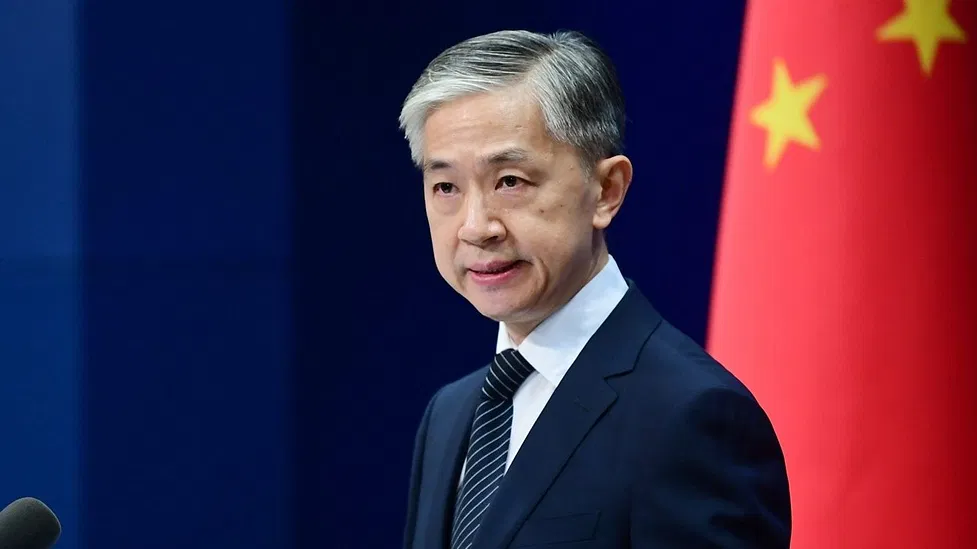 Wang said the terror attack was abominable and China was deeply shocked. He reiterated that China firmly opposes all forms of terrorism.

"As far as we know, five Chinese citizens were injured in the abominable terrorist attack, and several Afghan military personnel and police were also killed," Wang said. "We express our grief for the Afghan military police who died, and express sympathies for the injured."

According to the spokesperson, the Chinese embassy in Afghanistan had "made serious representations to the Afghan interim government, asking the Afghan side to spare no effort to rescue the injured, thoroughly investigate the incident, bring the terrorists to justice, and take further measures to protect the safety of Chinese citizens in Afghanistan". 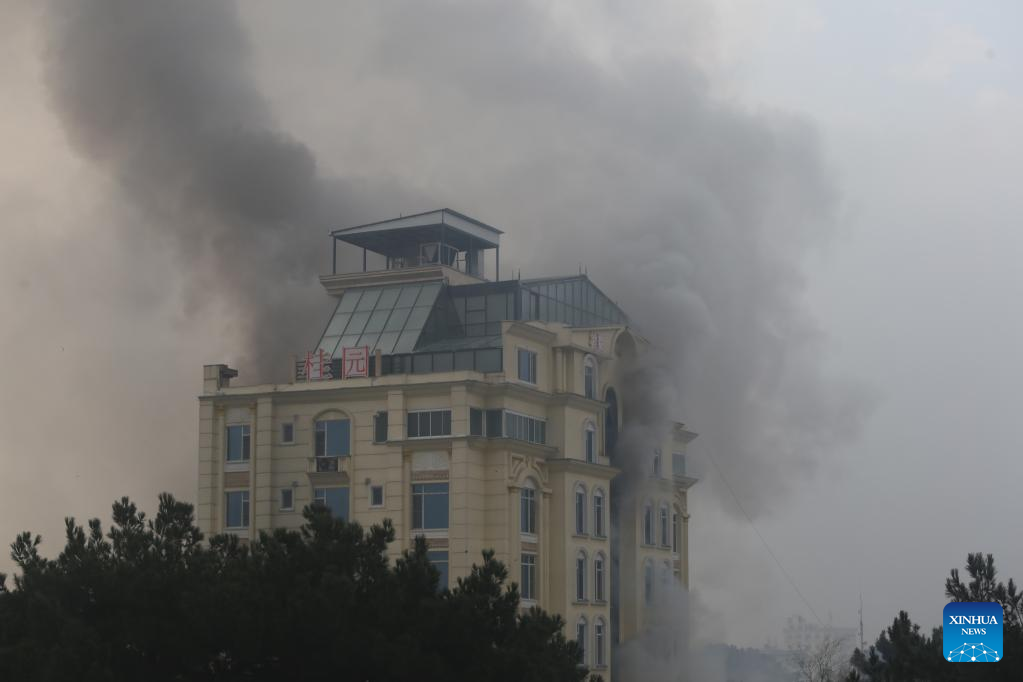 Wang added that Chinese Embassy personnel had gone to the scene of the attack to help with rescue and treatment efforts.

He reminded Chinese nationals that the Foreign Ministry's advice was to evacuate from Afghanistan as soon as possible and turn to Chinese Embassy in the country in case of an emergency.

Officials of the Afghan capital said that the attack took place at around 2:30 pm local time on Monday and left two foreigners injured who jumped from the roof of the hotel, adding that security forces killed three attackers during cleanup operations.

The extremist militant group Islamic State group has claimed responsibility for the attack.