CHINA China says US should keep 'coercive diplomacy' label for itself

China says US should keep 'coercive diplomacy' label for itself

The Chinese Foreign Ministry on Monday said the US should keep the title of "coercive diplomacy" for itself after US Secretary of State Antony Blinken called China's behavior "coercive" in a phone call with his Lithuanian counterpart. 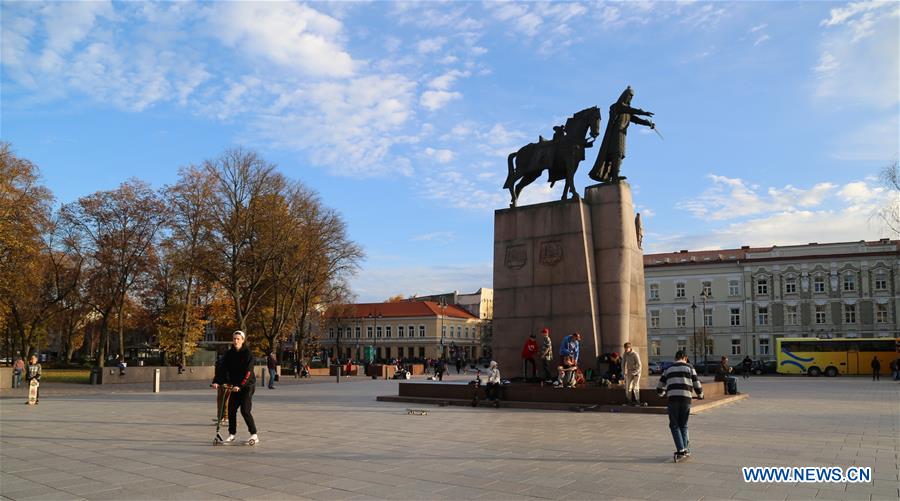 The US State Department said Blinken "underscored ironclad US solidarity with our NATO ally and EU partner Lithuania in the face of the People's Republic of China's coercive behavior" during a conversation with Lithuanian Foreign Minister Gabrielius Landsbergis on Saturday.

Foreign Ministry spokesperson Wang Wenbin went on to say that the merits of the recent diplomatic row between China and Lithuania are very clear.

"China has the right to respond firmly to provocations that seriously damage China's sovereignty and territorial integrity," said Wang.

The spokesperson also stressed that China will not coerce any country or be coerced by any country.

Recently, the Lithuanian government, in disregard of China's repeated representations and articulation of potential consequences, decided to allow the Taiwan authorities to open a "representative office" under the name of "Taiwan."