CHINA China says US should not have illusions about Taiwan question

China says US should not have illusions about Taiwan question

China said Thursday that there is no room for compromise over Taiwan question and the US should not have any illusions. 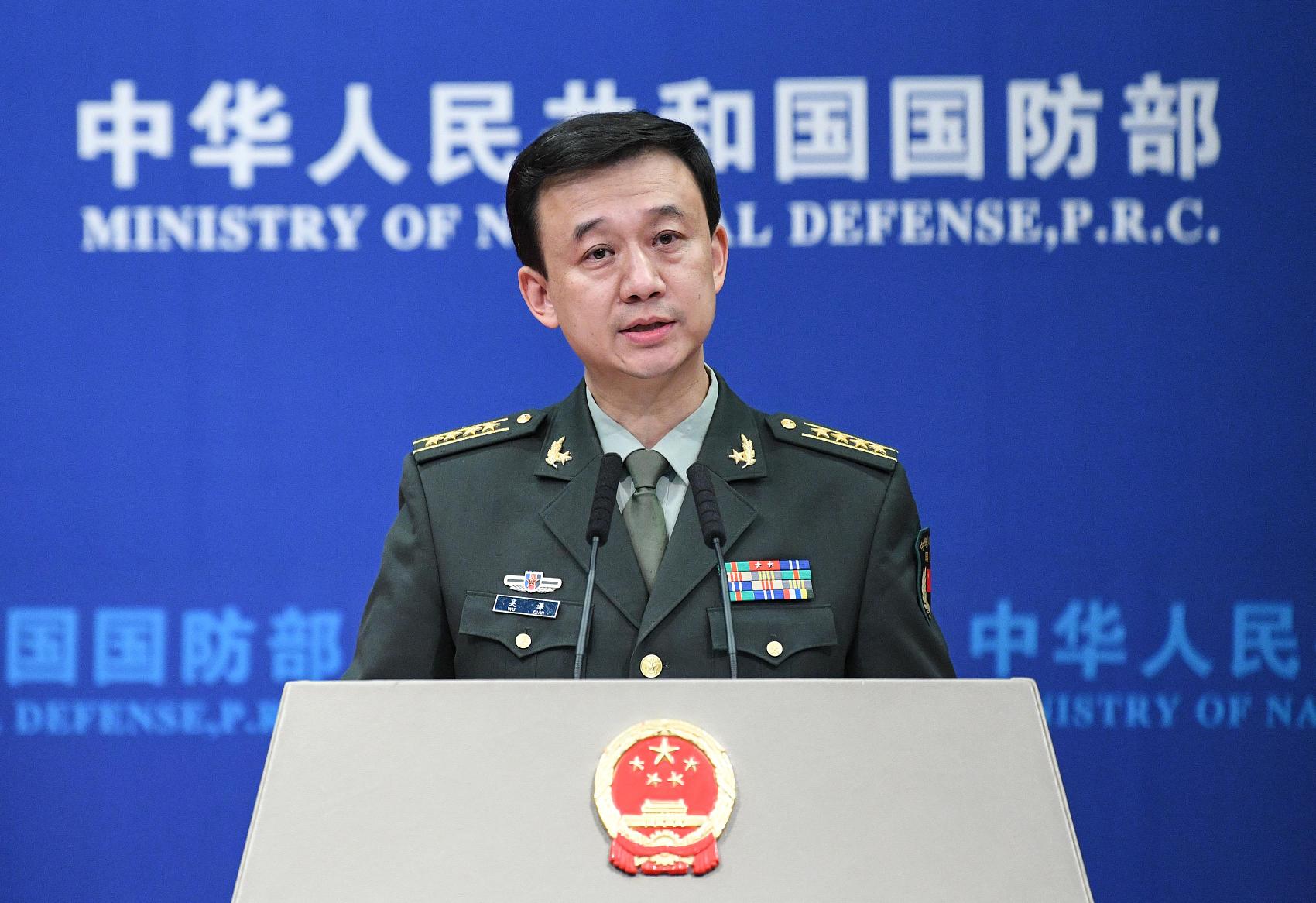 Wu Qian, spokesperson for China's Ministry of National Defense, made the remarks at a press conference when asked to comment on the future relations of China and US militaries after the virtual meeting between presidents of the two countries.

The two presidents' meeting was a major event in China-US relations and international relations, Wu said, adding that the meeting pointed the way forward and injected new impetus into the future development of relations between the two countries and the two militaries.

Wu said China has always valued its military relations with the US and was willing to maintain contact and communication with the US side on the principle that China's sovereignty, dignity and core interests are inviolable.

"Especially on the Taiwan question, China has no room for compromise and the US should not have any illusions on this," Wu said.

Chinese President Xi Jinping pointed out that the most important event in international relations in the coming 50 years will be for China and the US to find the right way to get along, Wu said.

"The Chinese military is willing to work with the US side to implement the spirit of the meeting between the two heads of state with practical actions and adhere to the principles of mutual respect, peaceful coexistence and win-win cooperation," the spokesperson said. "We will promote the relations between the two militaries to move forward in a healthy and stable manner, benefiting the peoples of China and the US, and the peoples of all countries in the world."

(Compiled by Zhang Jian; With input from CGTN)