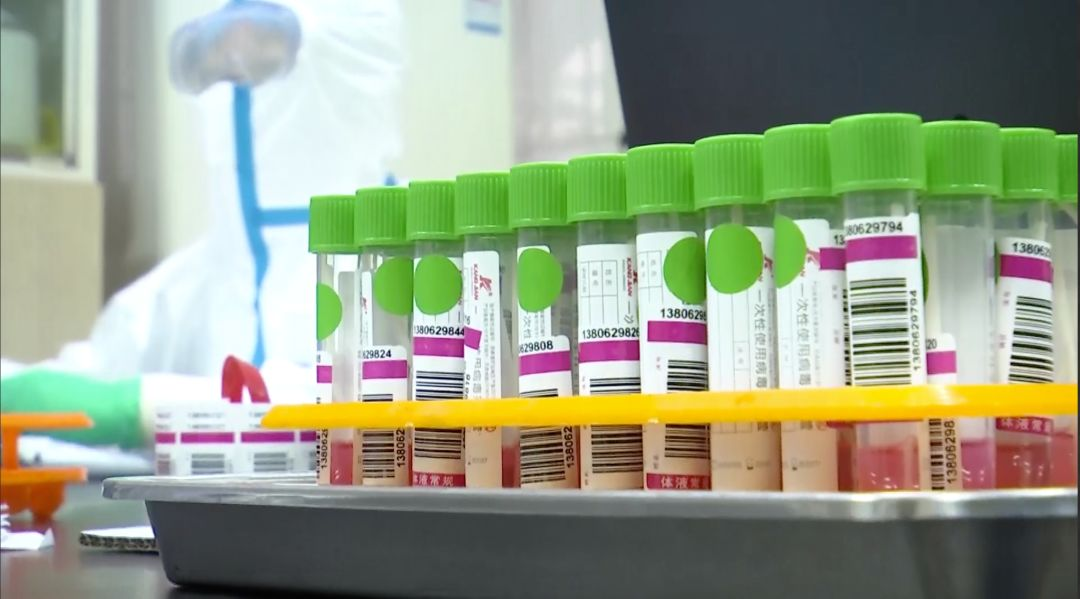 BEIJING, April 21 (Xinhua) -- The Chinese health authority has scaled up testing and treatment for COVID-19 infections in border areas as the country faces a rising risk of imported cases.

With an over 22,000-km land border dotted with 91 land ports, along with a large number of shortcuts and side routes, China faces a high risk of COVID-19 importation via its land border.

However, the medical service capacity in some border regions is relatively insufficient for the epidemic response, Guo Yanhong, an official with the National Health Commission (NHC), said at a press conference Tuesday.

The NHC has instructed the country's nine provincial-level regions with land ports to make targeted response plans in a bid to intensify containment efforts and get prepared for imported cases, Guo noted.

Describing the epidemic control in border areas as a priority in the current stage, Guo said that the commission had conducted a thorough assessment of the capacity for laboratory testing and medical treatment in border cities.

Groups of medical professionals and epidemic containment experts have been dispatched to some border areas facing a mounting challenge of imported cases, such as Suifenhe, a border city in northeast China's Heilongjiang Province.

According to statistics released by the NHC, the Chinese mainland reported four new imported COVID-19 cases on Monday, bringing the total number of imported cases to 1,587.

Of the total imported cases, 776 had been discharged from hospitals after recovery, and 811 were being treated in hospitals with 44 in severe condition, the commission said.