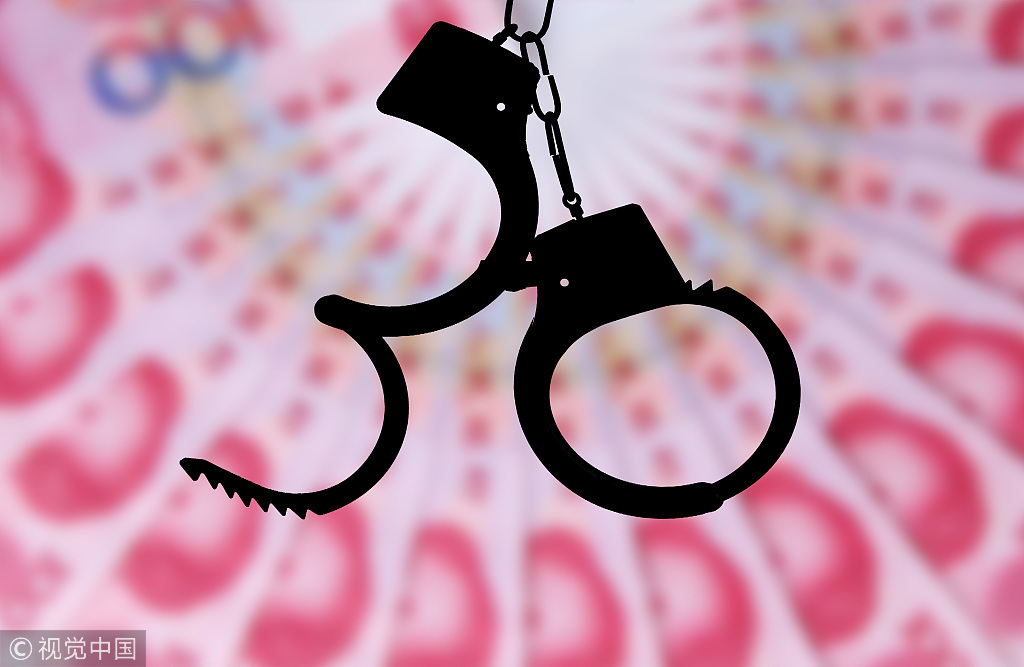 BEIJING -- China has beefed up a global manhunt operation targeting suspects of duty-related crimes including taking bribes who have fled abroad.

As part of a fugitive-hunting campaign codenamed "Sky Net 2020," the hunt for duty crime suspects was launched by the National Supervisory Commission and will last from April to December this year.

The operation will focus on most-wanted fugitives listed on an Interpol Red Notice, suspects who had been made public in 2017 and 2018 by Chinese authorities, and corrupt officials who engaged in duty crime cases and fled within the past five years, said the commission.

Others among the target are corrupt fugitives from state-owned enterprises and those from the sectors of finance and poverty alleviation.

Discipline inspection and supervision organs will make full use of legal means, including the confiscation of illegal gains to recover ill-gotten assets by fugitives from abroad.

Meanwhile, China will cooperate with other countries and international organizations to uncover, freeze, confiscate and return unlawful gains, the commission added.