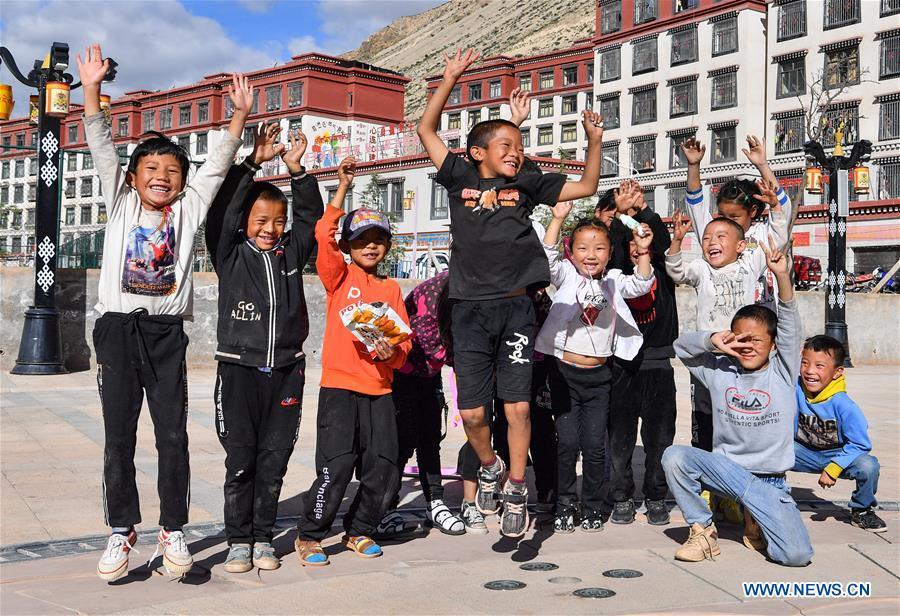 BEIJING, Oct. 23 (Xinhua) -- The Chinese government has provided temporary price subsidies totaling more than 19 billion yuan (about 2.85 billion U.S. dollars) to needy people, including those receiving subsistence allowances or with serious financial difficulties, from January to September this year, the Ministry of Civil Affairs announced Friday.

From June to August, more than 2 million people were newly included in the subsistence allowance program due to the impact of the COVID-19 epidemic, according to the ministry.

Support has also been offered to those with severe disabilities and serious diseases, rural migrant workers, beggars, the homeless and orphans.

A total of 436,000 vagrants and beggars had received assistance in the first nine months of this year, figures from the ministry show.

In addition, allowances for orphans have been raised to at least 1,123 yuan per person per month, benefitting more than 210,000 orphans nationwide.