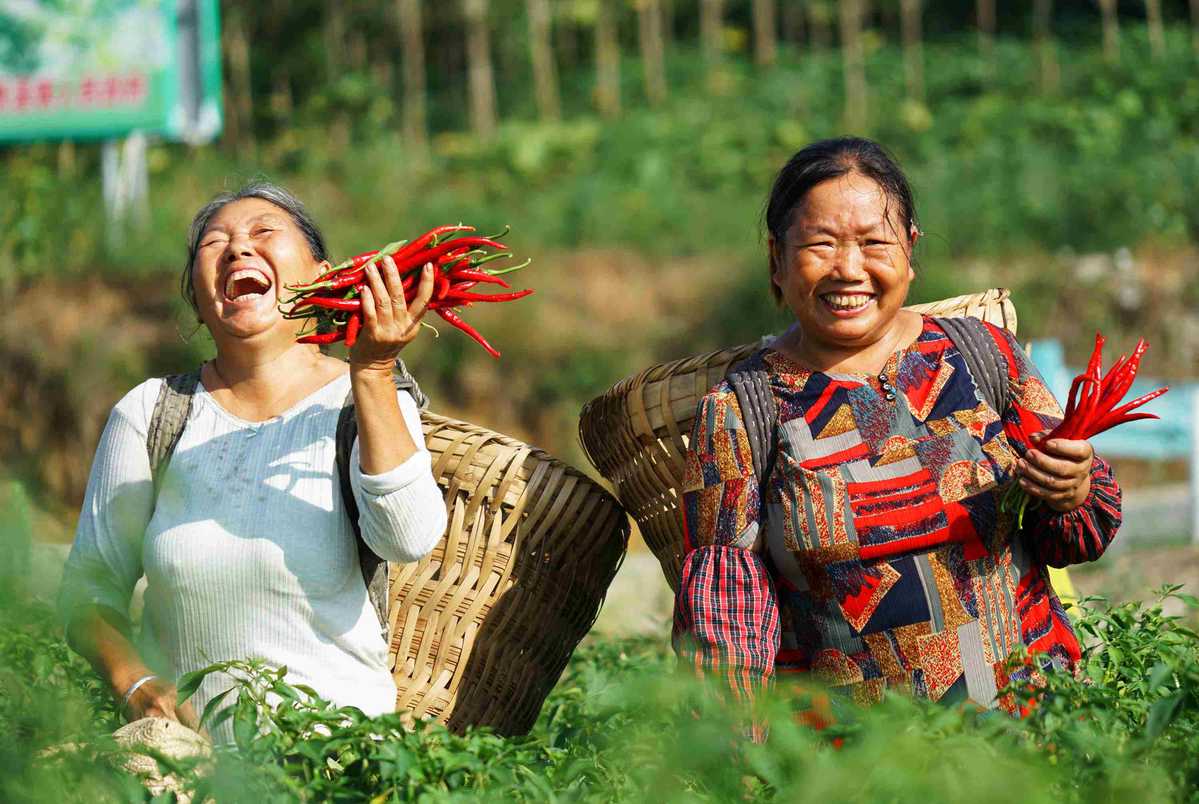 BEIJING, Nov. 3 (Xinhua) -- China has attained decisive achievements in securing a victory in building a moderately prosperous society in all respects, according to the full text of the Communist Party of China (CPC) Central Committee's development proposals made public on Tuesday.

The proposals highlighted progress made in the 13th Five-Year Plan period (2016-2020), including stable economic performance, remarkable achievements in the fight against poverty, improving ecological environment as well as expanding opening-up.

Noting that China is about to accomplish the goals and tasks of the 13th Five-Year Plan and "a victory is in sight" for building a moderately prosperous society in all respects, the CPC Central Committee called for concerted efforts to lay a solid foundation for embarking on a journey to fully build a modern socialist China.

The Party leadership's proposals for formulating the 14th Five-Year Plan (2021-2025) for National Economic and Social Development and the Long-Range Objectives Through the Year 2035 were adopted at the fifth plenary session of the 19th CPC Central Committee which closed on Oct. 29.