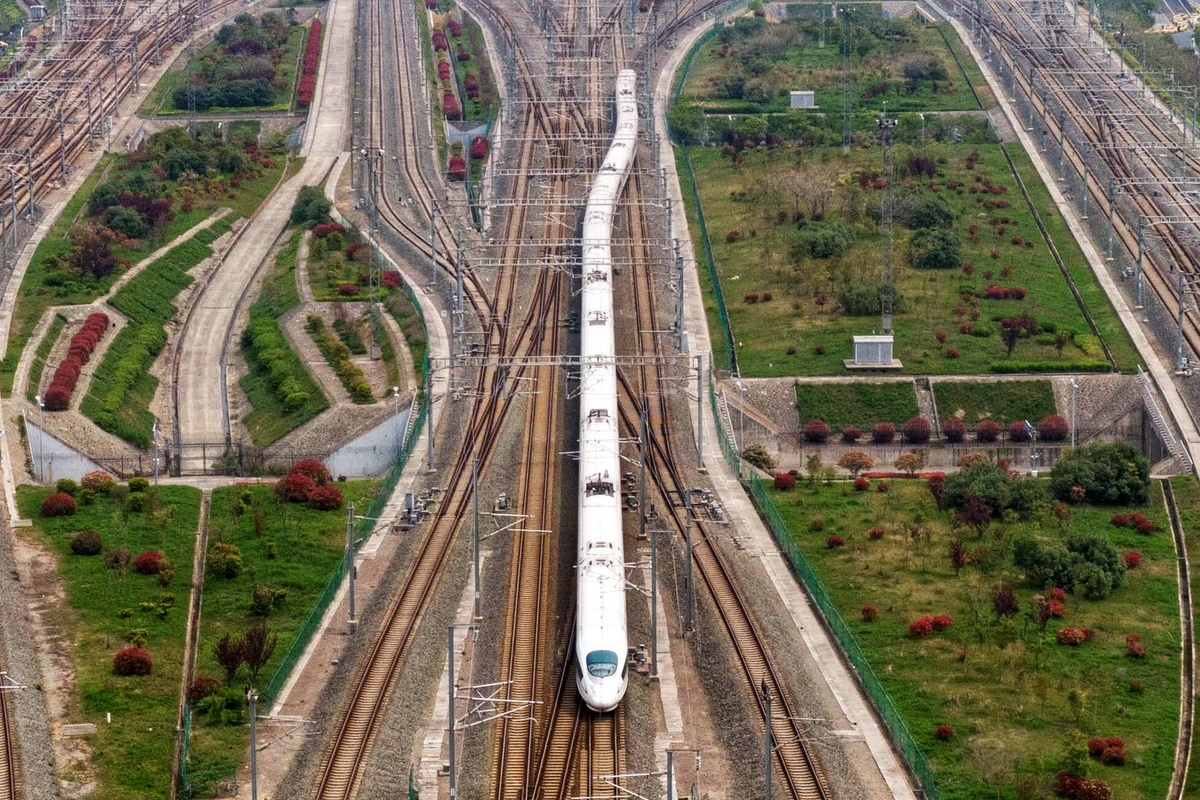 BEIJING, May 7 (Xinhua) -- Passenger trips on Chinese railways hit 117 million during an eight-day travel rush from April 29 to May 6, official data showed.

Railways transported 83.17 million tonnes of cargo during the period, up by 14.6 percent year on year, it said.

Total rail passenger trips made during China's May Day holiday, which extends from May 1 to 5, reached 78.5 million, the data showed.