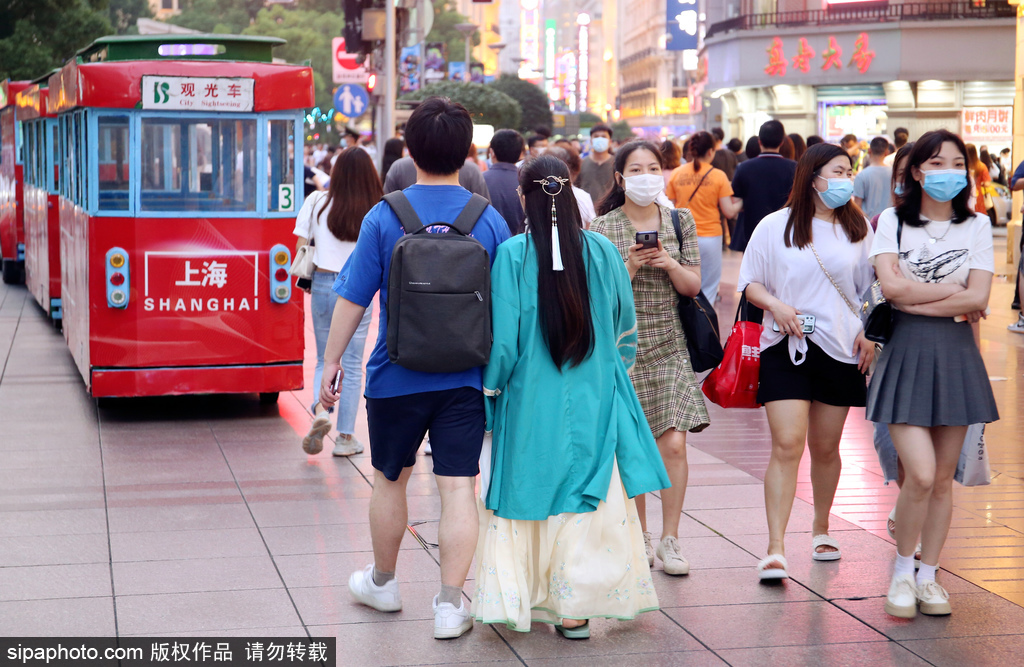 China saw 89.14 million domestic tourists and raked in 29.43 billion yuan ($4.59 billion) in tourism revenue during the three-day Duanwu holiday from Saturday to Monday, up 94.1 percent and 139.7 percent year-on-year on a comparable basis.

Those figures represented a respective recovery of 98.7 percent and 74.8 percent over the same period prior to the pandemic, according to the Ministry of Culture and Tourism, the Securities Daily reported on Tuesday.

As the 100th anniversary of the founding of the Communist Party of China is approaching, Red tourism ushered in its peak season. Data from the ministry showed ticket bookings for Red tourism sites surged 60 percent year-on-year in the holidays.