BEIJING, Oct. 4 (Xinhua) -- A total of 502 million domestic tourists were received across China during the first four days of the National Day holiday, an 8.8 percent year-on-year growth, said the Ministry of Culture and Tourism (MCT) Thursday. 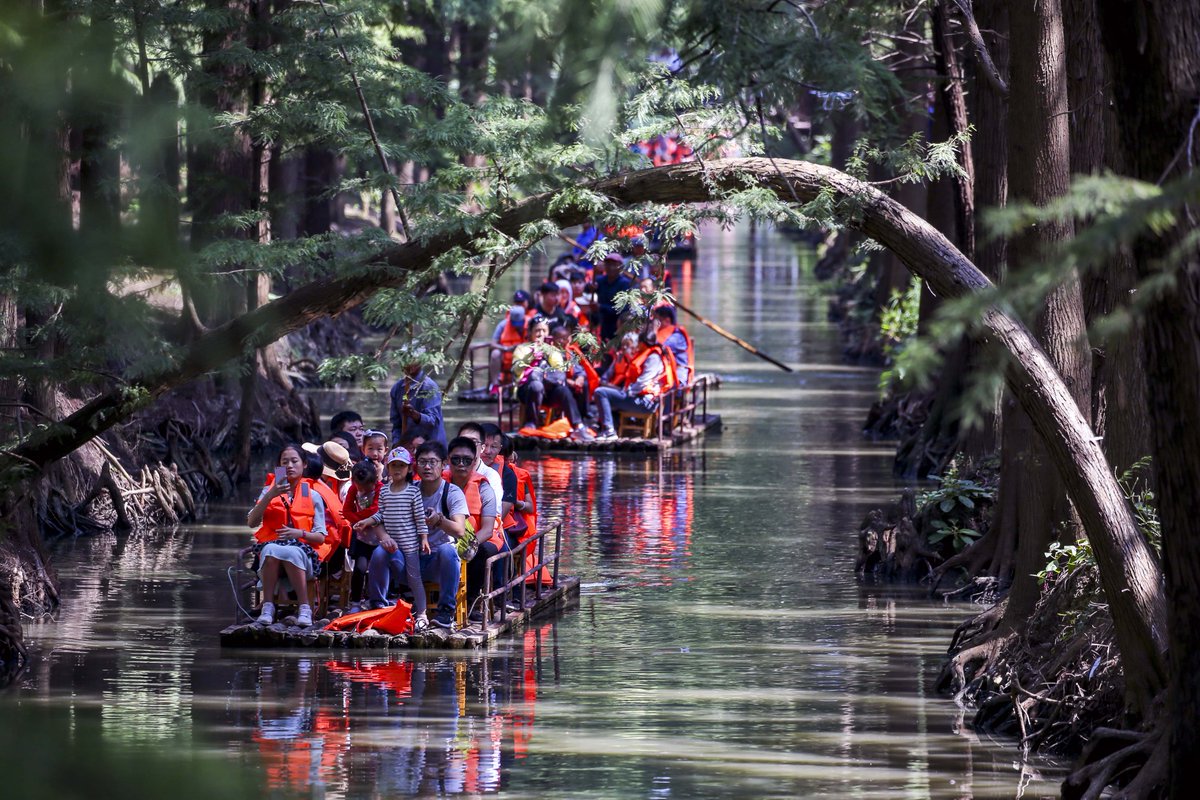 The country's tourism industry raked in 416.9 billion yuan ($60.6 billion) in revenue during the four days, up 8.12 percent from a year earlier, according to the ministry. 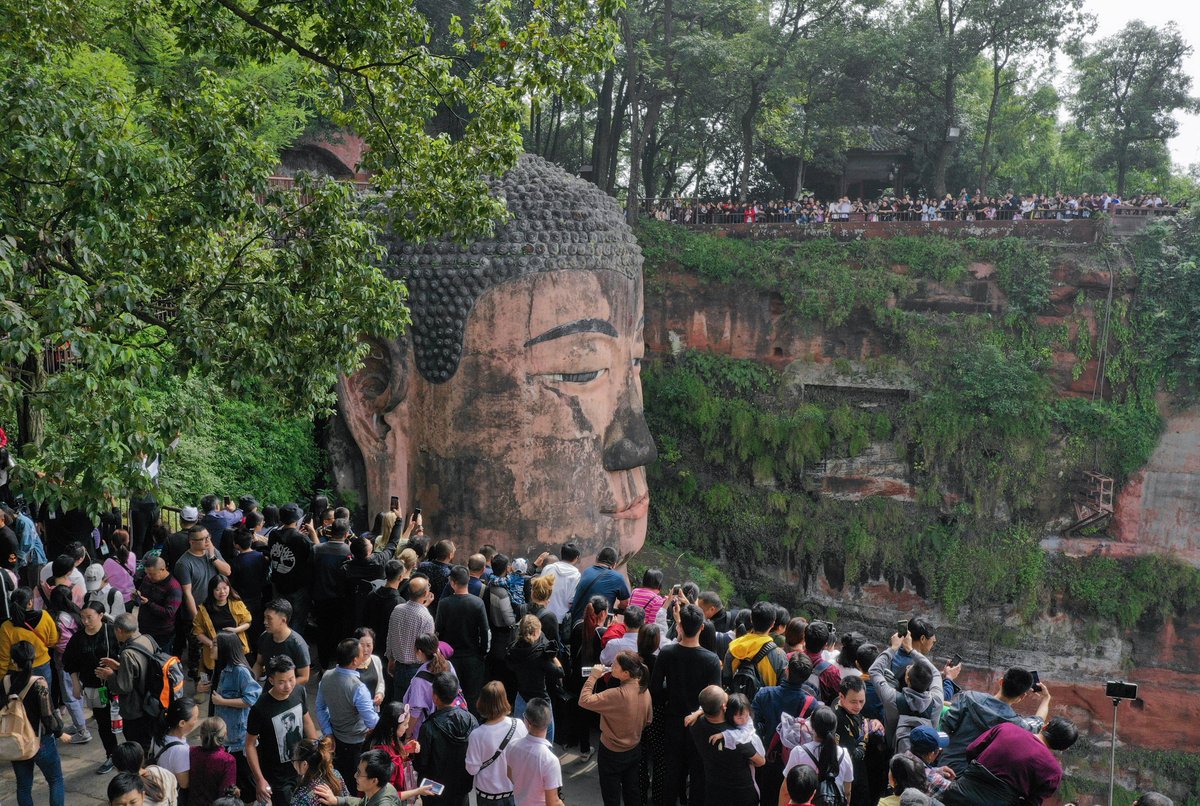 With tourist numbers in many attractions reaching the peak, authorities have taken measures including temporary traffic control to ensure order and safety, the MCT said.

The National Day holiday is one of China's major public holidays, which lasts from Oct. 1 to 7 this year.