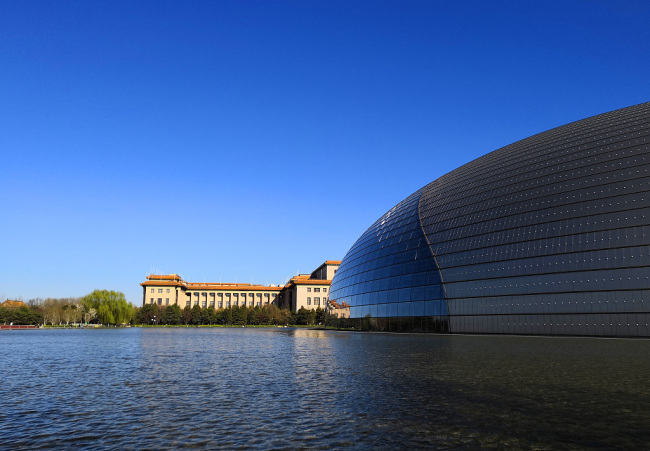 The latest statistics show that 74 major Chinese cities reported a total of 599 times that the hourly density of the fine particulate matters (PM2.5) surpassing 300 micrograms per cubic meter in 2019, down 94.2 percent compared to 2013, according to the report.

Normally in China, the weather is deemed as heavily polluted when the PM 2.5 surpasses 200 micrograms per cubic meter. And heavy pollution in China mainly concentrates in autumn and winter, especially the period between November and January.

The National Joint Research Center on Air Pollution Control has been conducting intensive studies with experts from Peking University and the China National Environmental Monitoring Station since 2013.