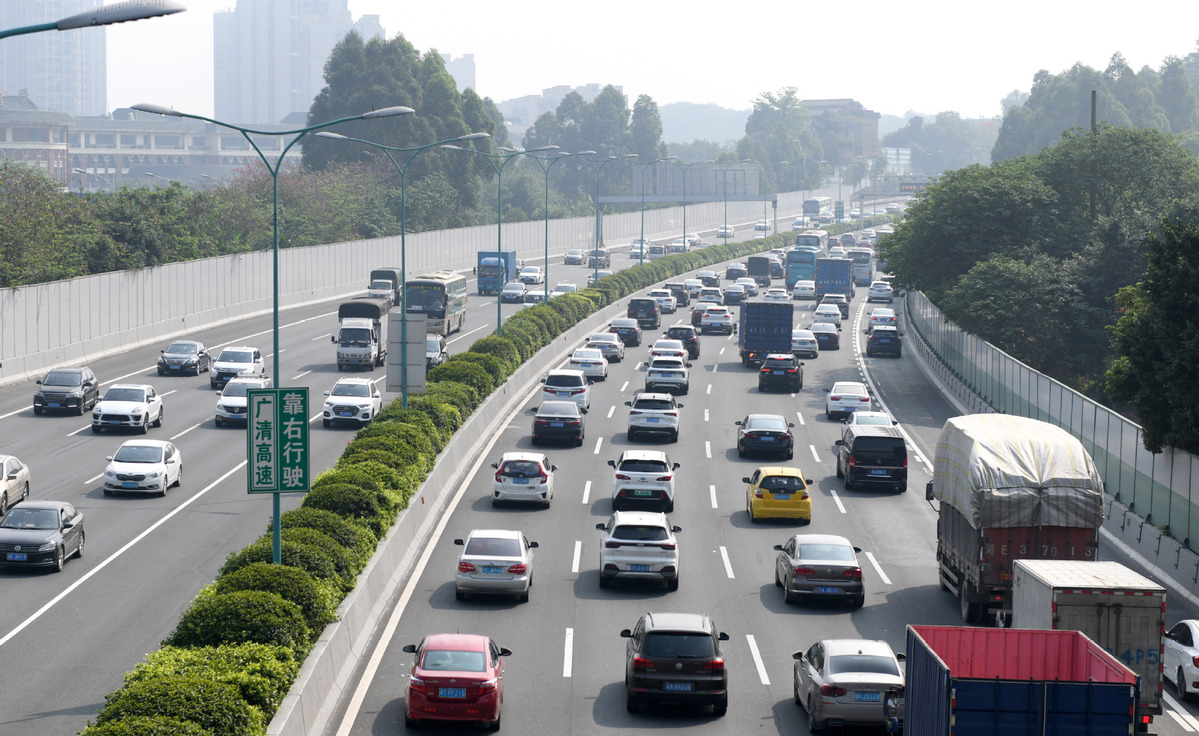 BEIJING -- China saw a significant drop in the number of deadly traffic accidents in the past decade, the Ministry of Public Security said on Monday.

Alcohol-related traffic accidents with casualties have dropped by tens of thousands since China criminalized drunk driving in 2011, Li said, noting that the decline is significant, given that the total number of motor vehicles across China rose by 89 percent and that of drivers by 123 percent during the period.

Most people chose to use designated driver services after drinking, with the number of orders for such services hitting an annual average of 200 million, data from the ministry showed.