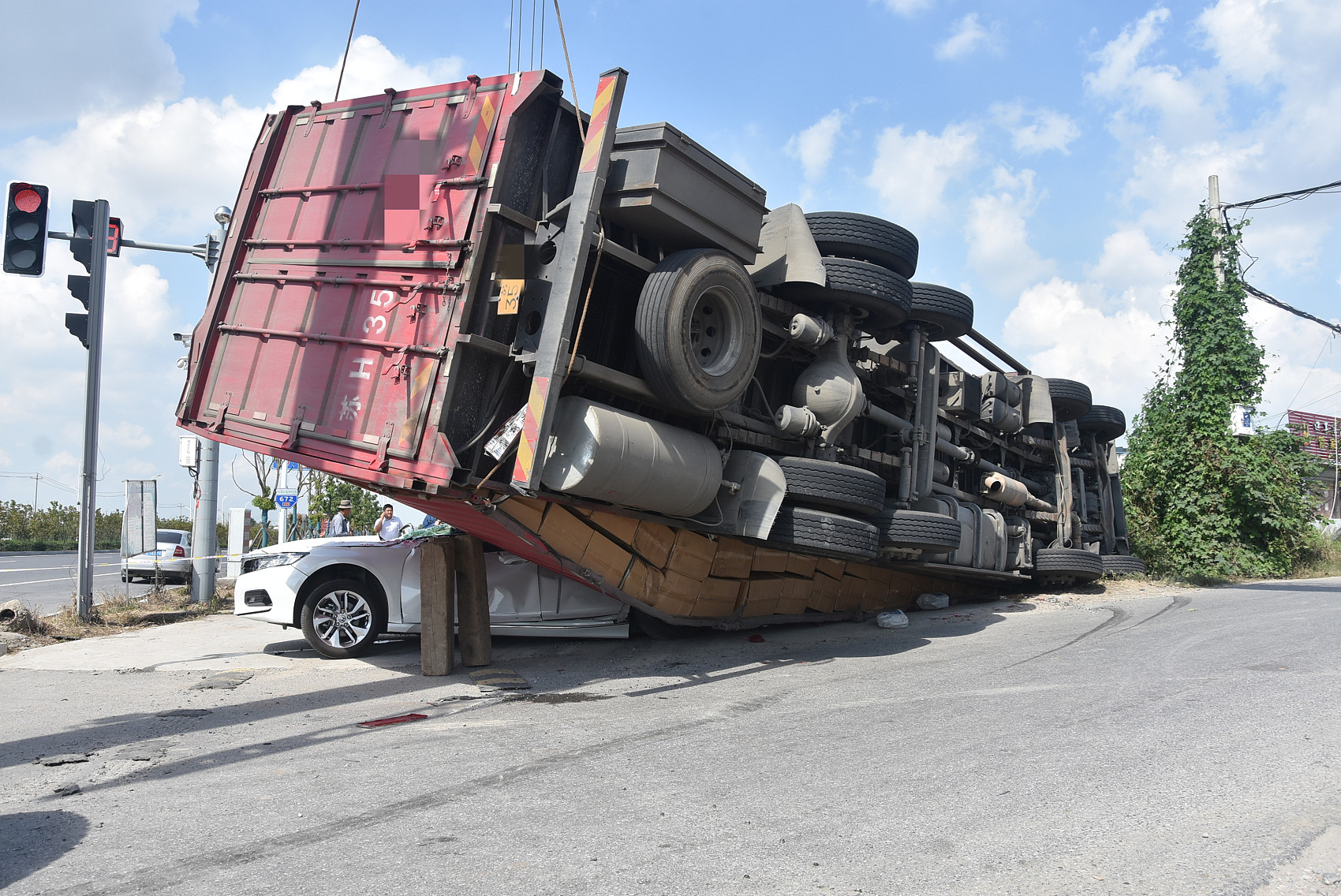 As of 5 p.m. Thursday, the number of traffic accidents involving more than five deaths during the eight-day holiday declined 40 percent compared with the same period last year.

During the holiday, a daily average of 171,000 police officers were deployed to maintain traffic order, according to the traffic management bureau under the ministry.

Meanwhile, the police also worked with tourism and transportation authorities to inform the public of the latest traffic and parking information through various channels, including sending more than 23 million text messages.