BEIJING, July 24 (Xinhua) -- China reported decreases both in traffic accidents involving driving under the influence (DUI) of alcohol and drunk driving and related deaths in the first six months of the year. 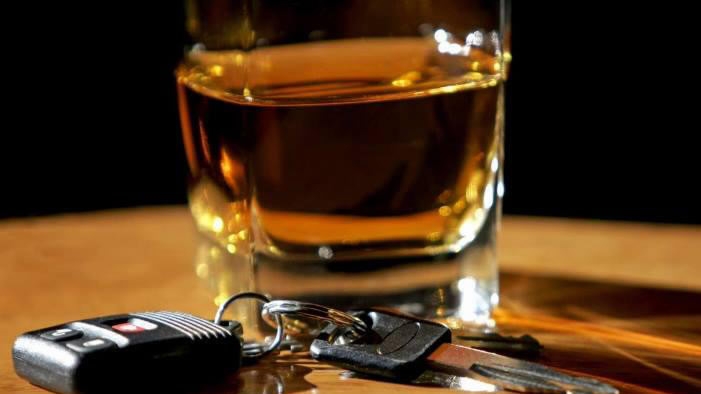 A total of 901,000 cases of DUI were spotted and investigated in the Jan.-June period, said a source of the traffic management bureau of the Ministry of Public Security.

Driving under the influence of alcohol and drunk driving are serious illegal and criminal activities, which will be severely dealt with, said the source.