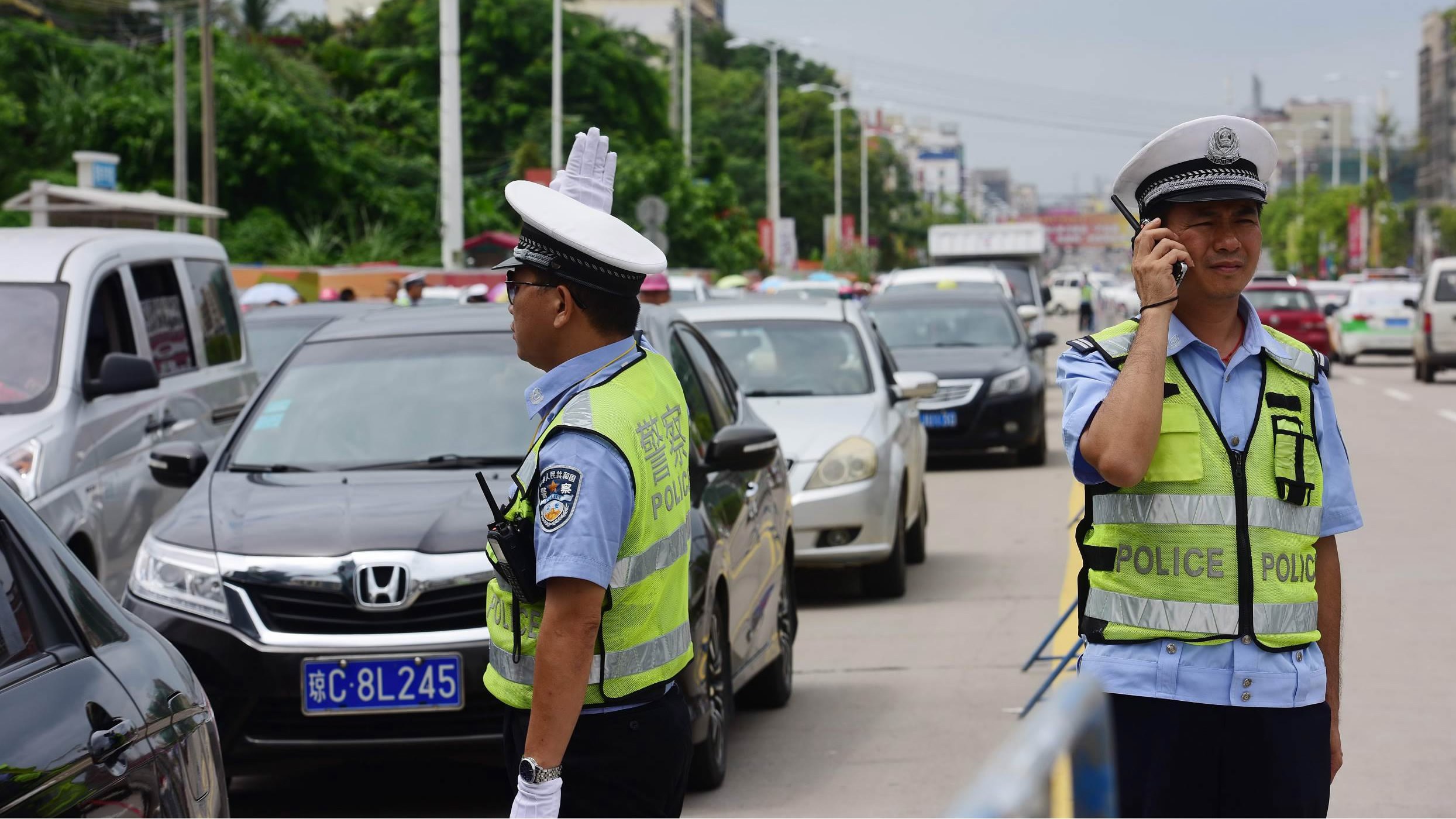 BEIJING, Aug. 6 (Xinhua) -- China has witnessed a steady drop in the number of traffic accident crime cases over the past two years, according to the country's top court.

Between 2016 and 2019, more than 60 percent of the defendants involved in such cases were aged 29-49 years, the Supreme People's Court noted, citing a report released by the China Justice Big Data Institution on Thursday.

About 94.6 percent of the defendants were males and 5.4 percent were females, it said.

Nearly 95 percent of the cases caused death to victims, the report showed, adding that 96.52 percent of the defendants were sentenced to fixed-term imprisonment, 2.89 given criminal detention and 0.59 exempted from criminal punishment.