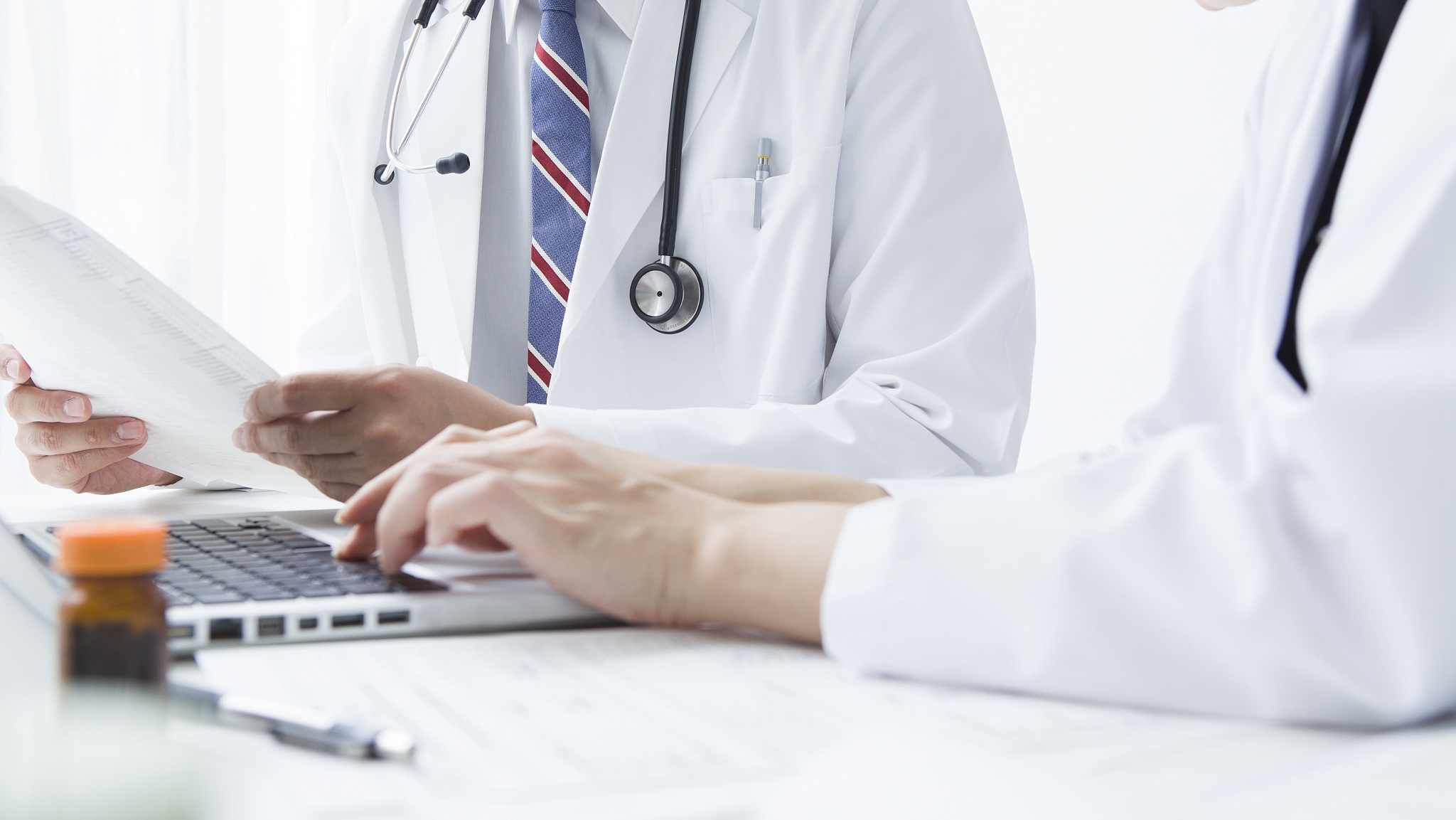 Chinese authorities have taken multiple measures to improve the country's medical and health care system, in order to realize the goal of improving people's health and wellbeing.

As of January 2020, a total of 1.35 billion people have participated in the basic medical insurance program nationwide, keeping the healthcare coverage rate above 95 percent.

The healthcare coverage has been continuously improved to make "life-saving medicines" more affordable.

Seventy new drugs, including 22 anti-cancer drugs, were included in the national medical insurance catalog in November 2019, with their prices slashed by 60.7 percent on average. The total number of listed drugs reached 2,709 in the 2019 catalog.

Efforts have also been made to reform the centralized drug procurement system in 2019, with prices of the first batch of 25 drugs brought down by an average of more than 50 percent in April. The second batch of 33 drugs was included in the list for centralized procurement in January this year.

Meanwhile, a new plan to set up a state catalog for medicines in short supply to strengthen early warning on medicine shortage and ensure drug supply was announced by China's National Health Commission (NHC).

New medical service models have been rolled out, allowing patients in need to pay after receiving treatment and to enjoy the direct settlement of trans-provincial medical expenses, which streamlines the process and eases the burden of medical treatment for people.

China's healthcare security system has been continuously improved, with the goal of universal coverage of medical care achieved, said Fu Wei, an official with the NHC.