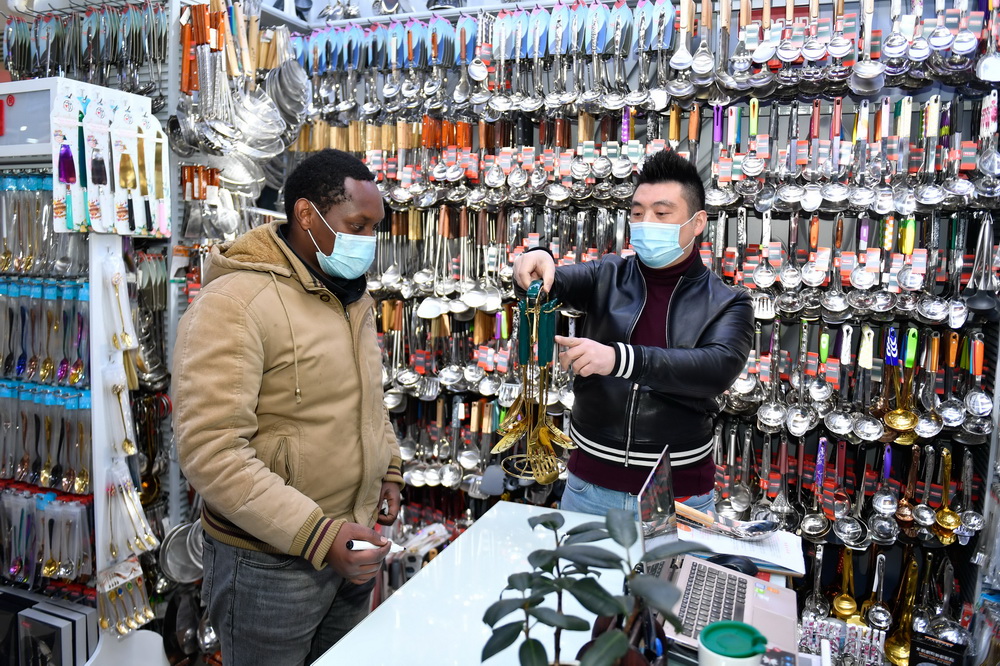 China saw growing demand for talent in the field of international trade in the first quarter of 2021, a recent report said.

In the January-March period, the country's demand for such talent grew 11.2 percent year on year, according to the report from job-hunting website Zhaopin.com.

In particular, demand for talent in cross-border e-commerce operations almost doubled in the period.

The southernmost province of Hainan, which is being built into a free trade port, was the frontrunner nationwide in terms of the increase in demand for international trade talent, the report said.

China's total imports and exports expanded 28.2 percent year on year to reach 14.76 trillion yuan (US$2.31 trillion) in the first five months of 2021. This marks an increase of 21.6 percent from the same period in 2019, data from the General Administration of Customs showed.