China saw 670 million inbound and outbound visits in 2019, up 3.8 percent compared with last year, according to the latest data released by the National Immigration Administration (NIA) on Saturday. 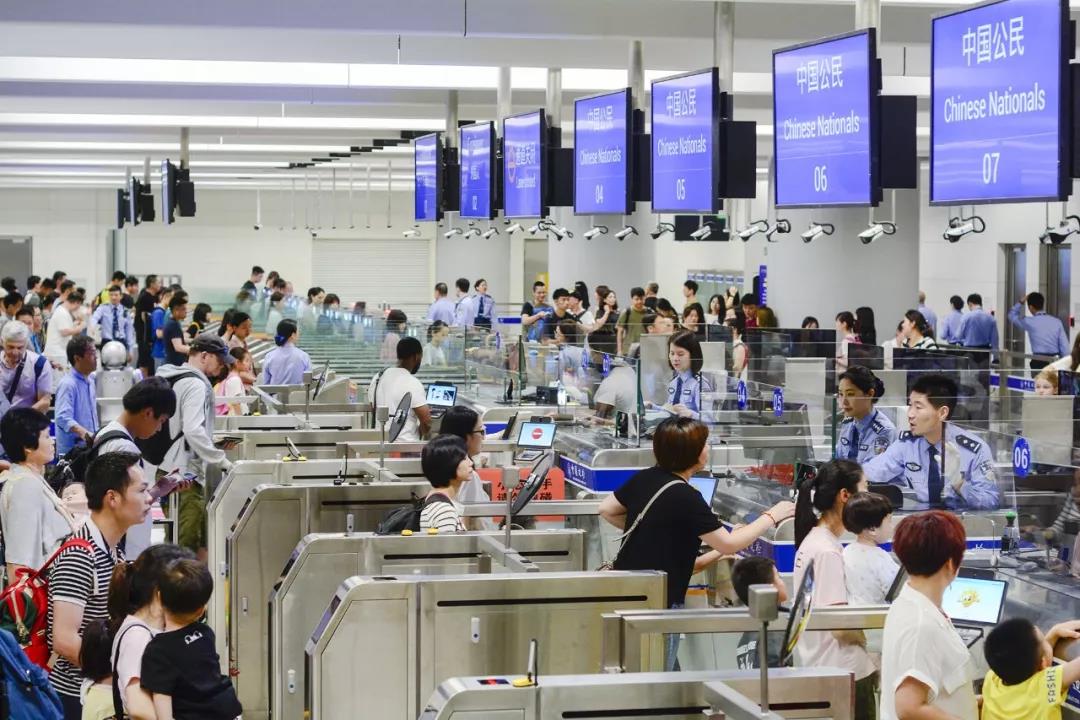 The NIA has opened 89 fast passes in 18 ports like Beijing and Shanghai, serving 290,000 visitors.

The NIA also facilitated "Internet plus" services to further enhance the convenience for cross-border trade and optimizing the business environment.