Only ten from the list of Fortune 500 companies in 2018 failed to make a profit, the lowest in seven years, domestic website fortunechina.com reported on Tuesday. 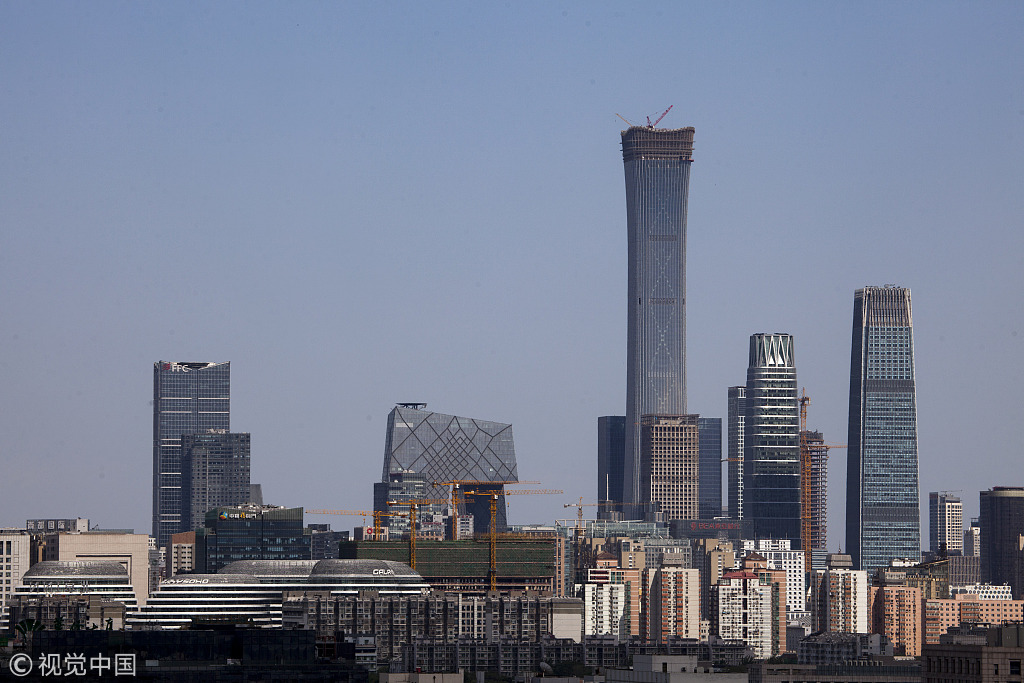 But China’s e-commerce platform JD.com reported a profit for the first time after losses for many years, the report said.

Internet companies in the Fortune 500 list in China has an aggregate revenue increase of 48 percent, with a total growth in net profit of 67.6 percent year-on-year.

Baidu's video service unit iQiyi was listed for the first time with more than 17.3 billion yuan in revenue in 2017. 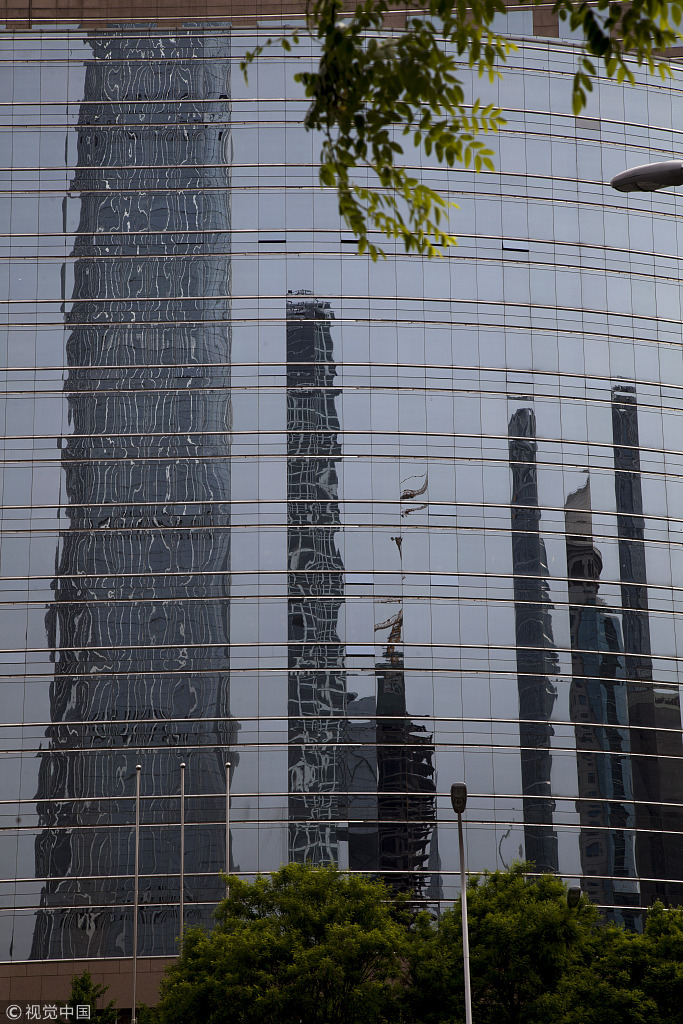 The revenue of logistics enterprises is closely linked to the rapid growth of e-commerce in the past ten years. The distribution of the goods circulation network in China is fast increasing, and logistics networking is becoming more mainstream. More logistics services are needed, and the third-party logistics market is steadily booming.

Besides the financial sector, in which many listed Chinese companies are involved, companies in such sectors as petrochemical natural gas and infrastructure construction also showed up on the list.

55 real estate companies also made the list in 2018, with total revenue continuing to grow.