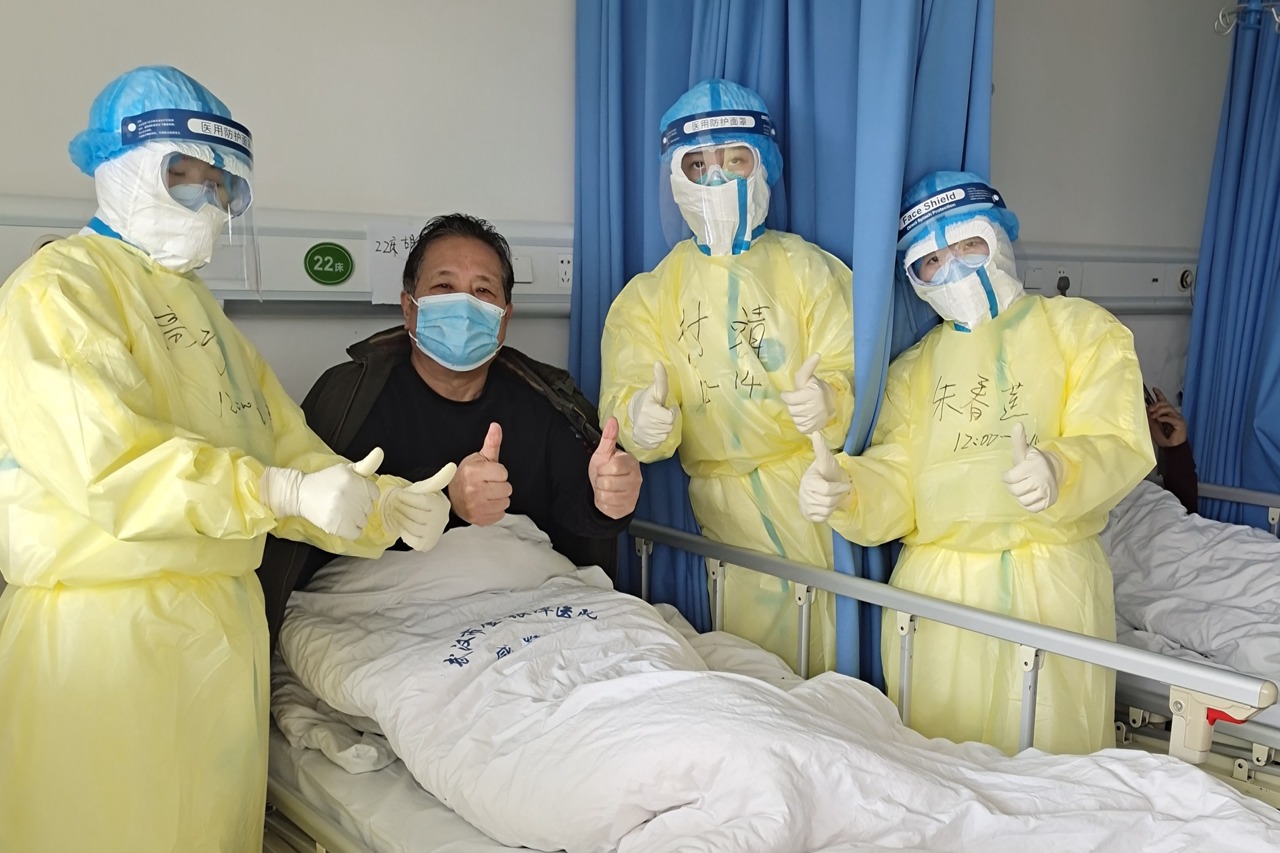 Chinese provinces and municipalities reported Sunday that more patients infected with the novel coronavirus (2019-nCoV) have recovered and left hospitals.

A total of 37 patients including one aged 88 who had been infected with the virus in central China's Hubei Province, the epicenter of the epidemic, have recovered and been discharged from Jinyintan Hospital on Sunday afternoon.

Patients can be discharged when the symptoms are alleviated, the body temperature remains at a normal range for at least three days, and the nucleic acid test shows a negative result twice, according to China's National Health Commission.

The overall confirmed cases on the Chinese mainland had reached 14,380 by the end of Saturday.