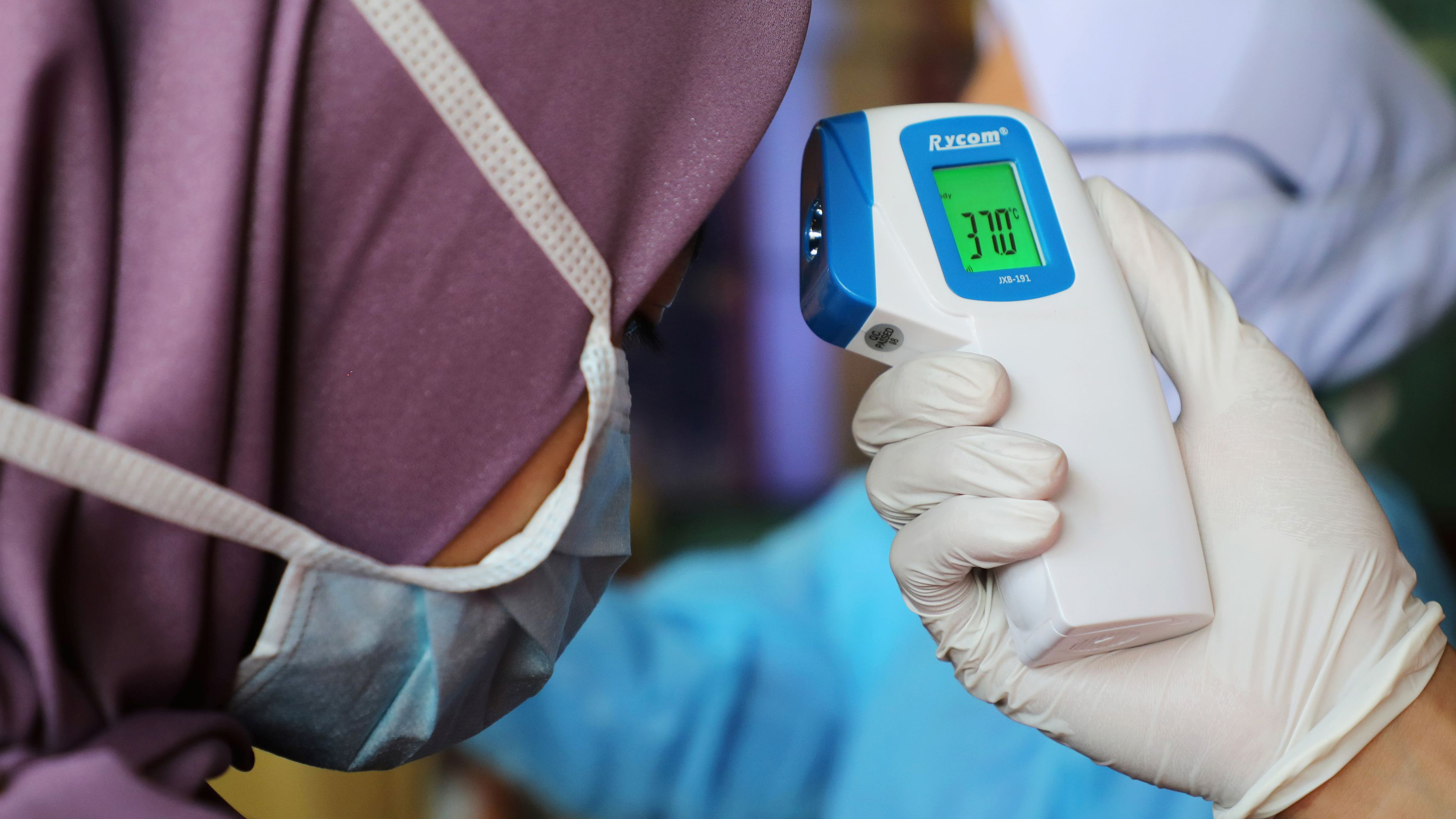 BEIJING, Feb. 26 (Xinhua) -- China sees no further spread of the novel coronavirus in its prison system apart from the confirmed cases in five prisons in Hubei, Zhejiang and Shandong provinces, a senior official with the Ministry of Justice said Wednesday.

As of Tuesday, the five prisons had reported 555 confirmed cases, including four in critical conditions, Xiong Xuanguo, vice minister of justice, told a press conference in Beijing.

Another 19 suspected cases had been reported, Xiong said, adding that no inmate died of the virus.