"Most of those pulling out are mid- to low-end firms and the impact on China's economic growth, industry upgrading and employment is generally controllable," Meng Wei, a spokesperson of the National Development and Reform Commission (NDRC), told a news conference when answering a question on reported withdrawals. 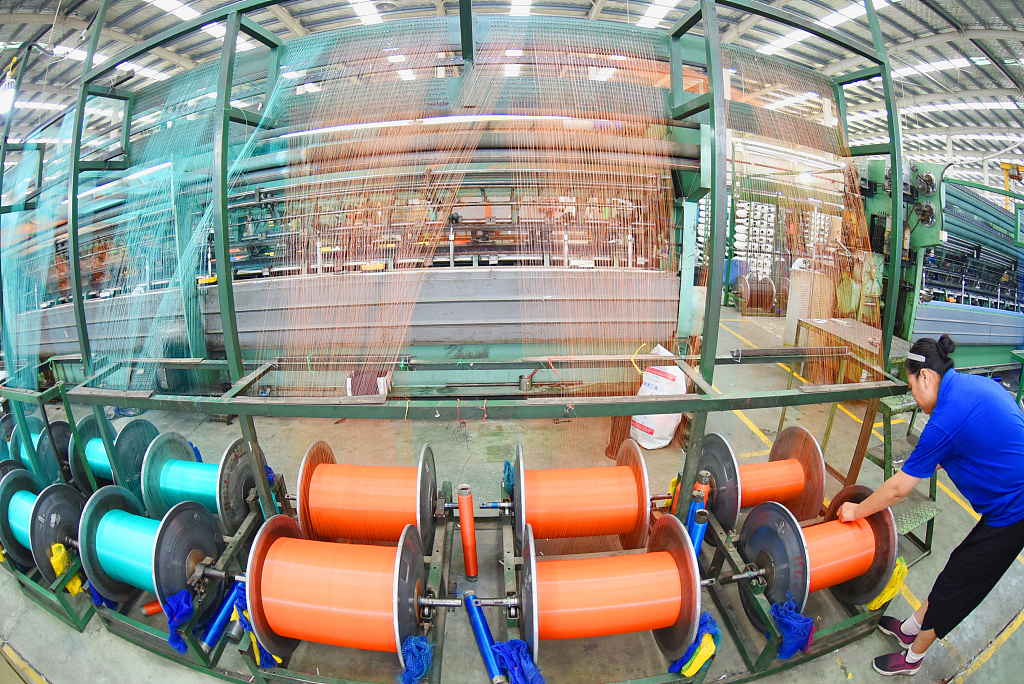 Citing in-depth changes to the global industrial landscape and the upgrading of China's manufacturing industry, Meng said it was a normal phenomenon for some enterprises to set up factories abroad.

Some firms moved out to lower costs or as part of their development strategy in international market expansion, while a very small number of firms shifted out to avoid the impact of the Sino-U.S. trade frictions, Meng said.

"To be clear, it is not easy for companies to relocate, and there are a number of factors to consider, including operating costs, industrial workers, supply chain support, transportation and even manufacturing culture," she said.

The NDRC will continue working with other authorities to deepen market-oriented reforms, expand high-level opening-up, and build a world-class business environment to further enhance the country's appeal to the manufacturing industry, Meng said.

"We believe that with a series of policies and measures starting to take effect, the overwhelming majority of enterprises will stay in China for long-term development, and more enterprises will come to invest in China," she said.