China sees over 57 mln new taxpayers in past five years

BEIJING, Jan. 11 (Xinhua) -- A total of 57.45 million new taxpayers were registered in China in the past five years, surging 83 percent from the 2011-2015 period as multi-pronged measures were taken to bolster high-quality development, according to the State Taxation Administration. 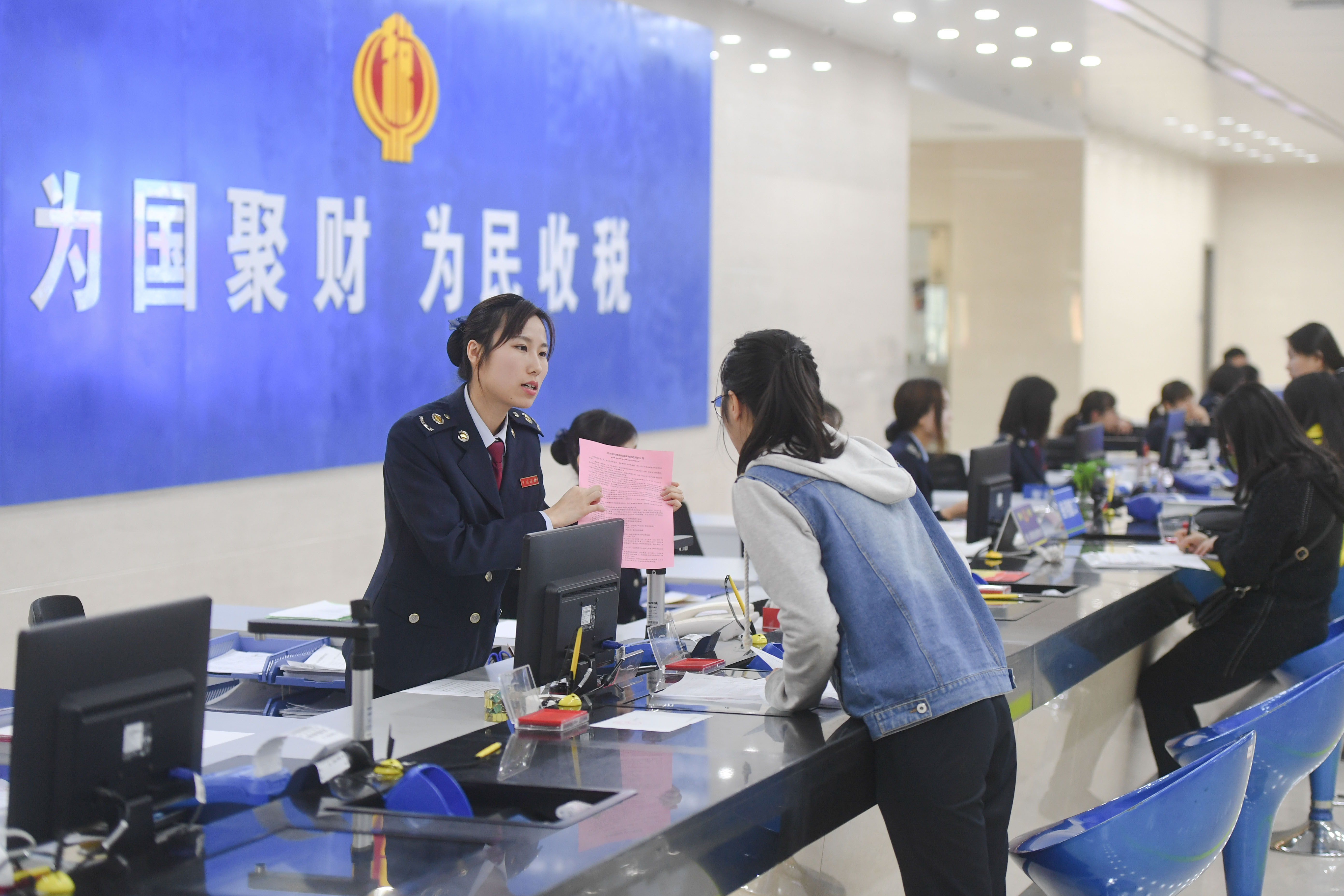 A staff (L) explains to a taxpayer about a new policy on VAT reduction at a local tax bureau in Fengze District of Quanzhou, southeast China's Fujian Province, April 1, 2019. (File Photo: Xinhua)

More than 90 percent of the new market entities are privately owned, and the proportion increased year by year during the period, according to the administration.

Rao Lixin, a senior auditor with the administration, attributed the sustained rapid growth of new taxpayers to continued taxation reforms, streamlined approval procedures and preferential policies designated for micro and small businesses.
The country's tax and fee cuts totaled about 7.6 trillion yuan (about 1.17 trillion U.S. dollars) during the 2016-2020 period, including over 2.5 trillion yuan waived last year to contain the COVID-19 epidemic and support economic and social development.
From 2016 to 2019, a total of 406.7 billion yuan of income tax was waived for micro and small businesses, benefiting 23.69 million firms.
Tax authorities will further optimize law enforcement and optimize the business environment to promote the steady growth of market entities, Rao said.