BEIJING, Jan. 19 (Xinhua) -- More than 9.47 million marriages were registered in China last year, down from 10.1 million in 2018, according to the Ministry of Civil Affairs. 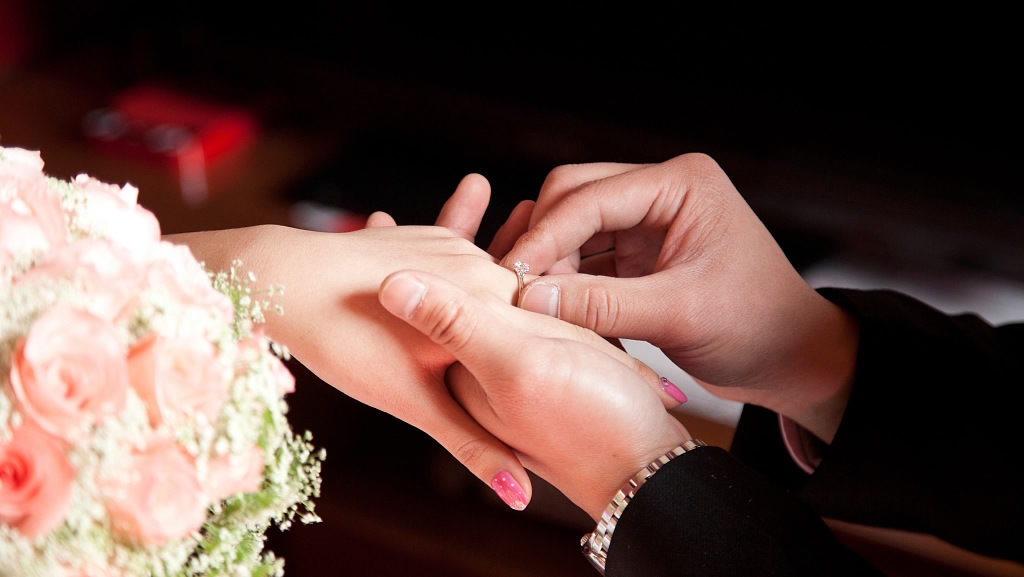 The marriage rate in China has continued to decline since 2014 as a result of less population born due to the implementation of family planning policy rate in the 1970s and 1980s, said Yang Zongtao, an official with the ministry at a regular press conference held in Beijing Sunday, noting that changing concepts about marriage have also played a part.