BEIJING, June 25 (Xinhua) -- Achievements have been made in consultation between the Communist Party of China (CPC) and other political parties, according to a white paper released Friday. 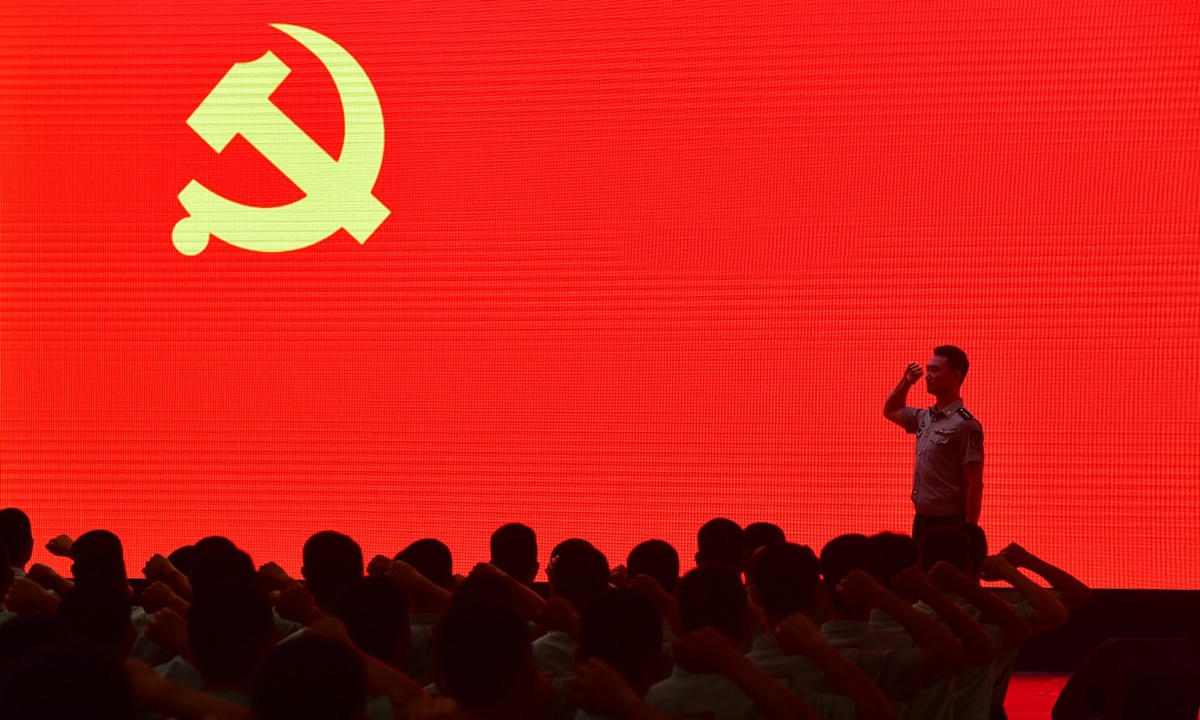 Consultation is an important form of democracy in which the CPC and other political parties, on the basis of common political goals, carry out direct consultation on major policies and affairs of the state before decision-making and during policy implementation, the white paper noted.

People without party affiliation also participate in the consultation, the document added.

Since the 18th CPC National Congress in 2012, the CPC Central Committee has organized or entrusted relevant departments to organize more than 170 consultative forums to discuss matters of great importance with the other political parties and people without party affiliation, it said.

Central committees of the non-CPC political parties and people without party affiliation have conducted in-depth field work and made more than 730 written proposals, many of which have been turned into major state policies, according to the white paper.

CPC local committees at all levels conduct consultations with corresponding local organizations of the non-CPC political parties on important local issues, creating a driving force for the development of local economy and society, it said.