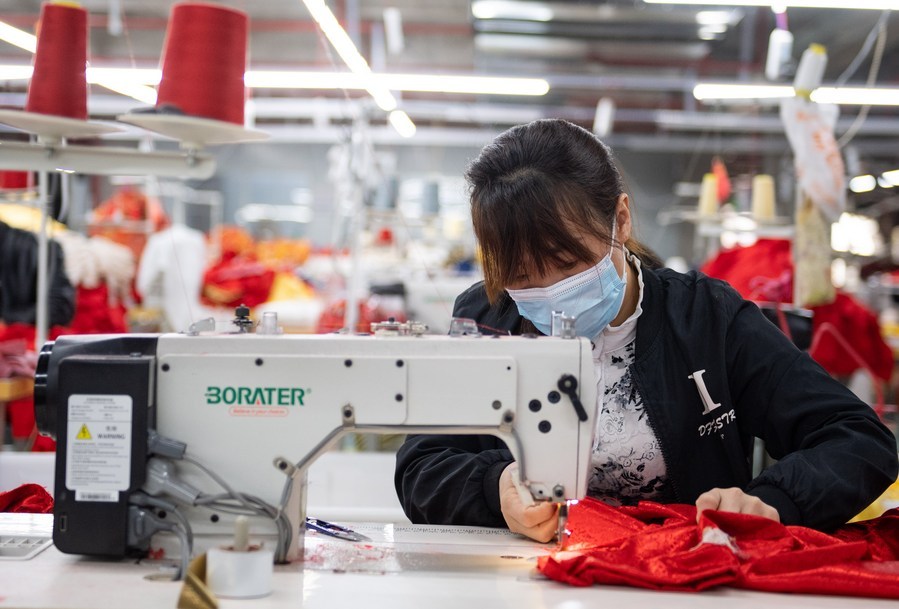 BEIJING - China has made progress in employment for people relocated amid its poverty-alleviation program, data from the country's top economic planner showed Thursday.

Some 3.78 million of these people were employed so far, which means that at least one family member with working capabilities of these relocated households has a job, said Tong Zhangshun, an official with the National Development and Reform Commission.

Industrial parks, workshops, and tourism programs were launched in these new settlements nationwide to help the resettled population get jobs, Tong said.

During the 14th five-year plan period (2021-2025), the government will continue improving infrastructure and public services at the new settlements, he said.

China had fully completed its poverty-alleviation relocation programs by the end of 2020, with all 9.6 million people involved having moved into new homes and shaken off poverty.