BEIJING, Sept. 13 (Xinhua) -- Community-level medical infrastructures and ranks of medical workers have been achieving development in recent years, according to the National Health Commission (NHC). 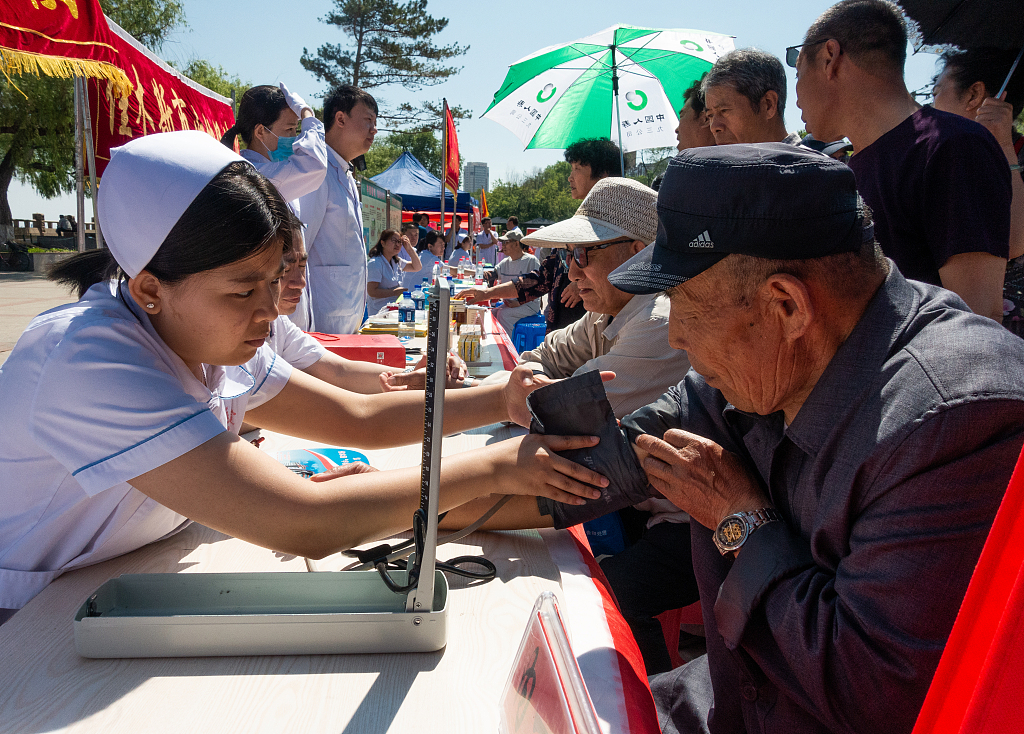 The medical service capacity in county-level hospitals has been dramatically improved, with 80 percent of local residents being able to reach a medical center within 15 minutes, the commission said at a recent press conference.

China has more than 3.96 million community-level medical personnel, and the number of registered doctors and assistant doctors has reached 1.3 million, an increase from 2012 of 7.1 percent and 30 percent, respectively, the commission added.

From 2012 to 2018, the central government's budgetary spending on improving the infrastructure of community-level healthcare institutions amounted to over 90 billion yuan (about 12.7 billion U.S. dollars), according to the NHC.