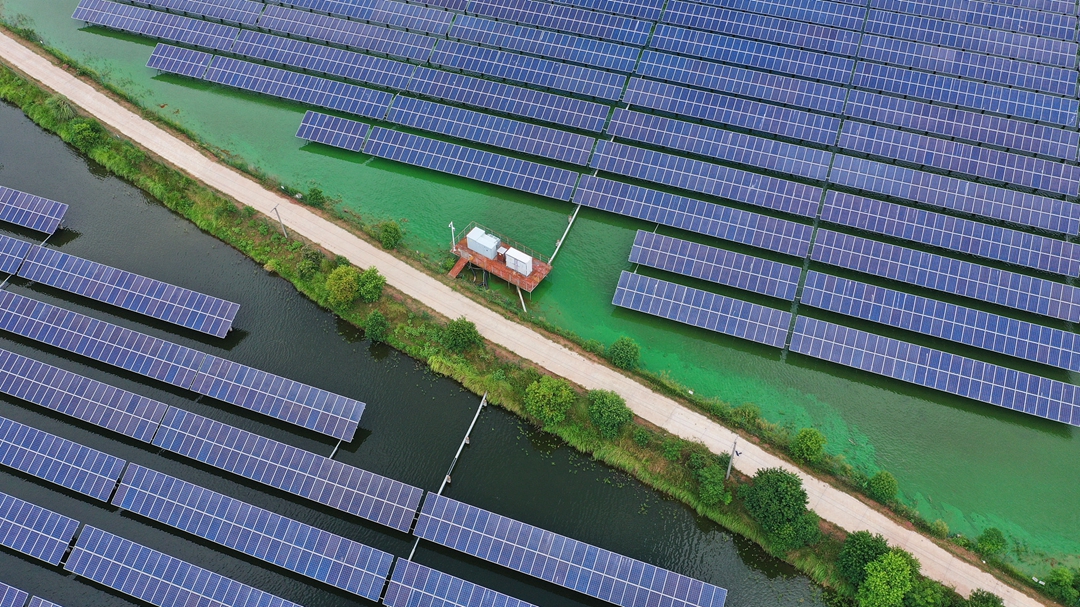 Outstanding green loans in yuan and foreign currencies reached 19.55 trillion yuan (about 2.90 trillion U.S. dollars) by the end of June, jumping 40.4 percent from the previous year, according to the People's Bank of China.

A green loan refers to a form of financing where funds go to areas such as energy conservation and clean energy that make contributions to environmental protection and improvement.

Specifically, green loans for projects with direct or indirect carbon-reduction benefits stood at 8 trillion yuan and 4.93 trillion yuan, respectively. Together, they accounted for 66.2 percent of the total green loans, the report showed.

In the first half of 2022, the country saw its outstanding green loans increase by 3.53 trillion yuan.

China has advanced rapidly in developing its green financial system and markets, as part of efforts to achieve its carbon peaking and neutrality goals.