BEIJING, July 22 (Xinhua) -- Foreign direct investment (FDI) into the Chinese mainland saw rapid growth in the first half (H1) of this year amid a string of government policies to improve the business environment, the Ministry of Commerce said Thursday. 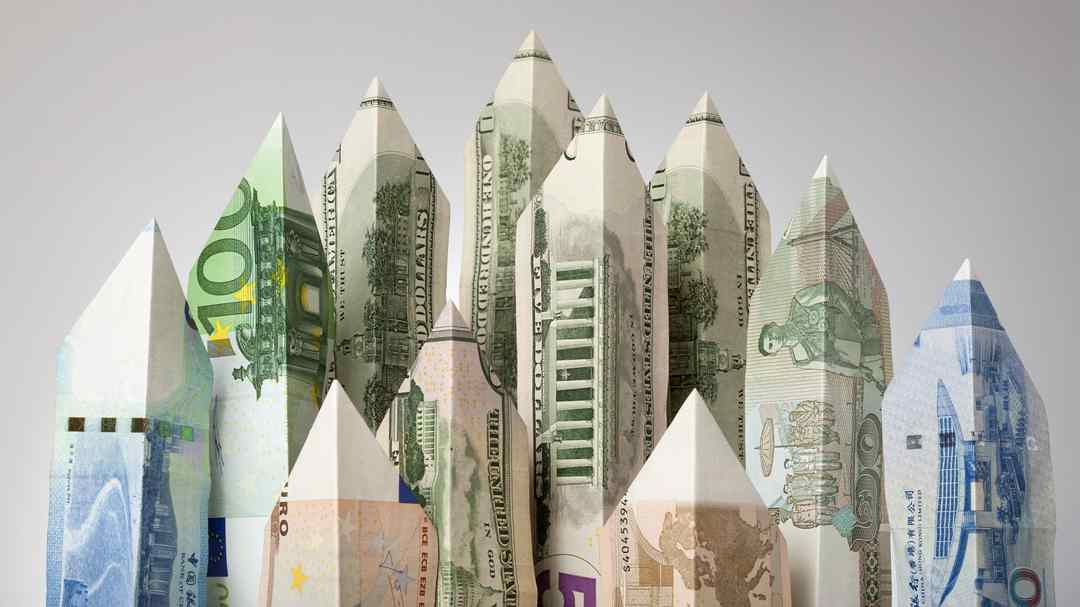 In H1, 23,000 foreign-invested companies were set up, a year-on-year increase of 47.9 percent, bringing the total number of foreign-invested firms to over 1.06 million, data from the ministry showed.