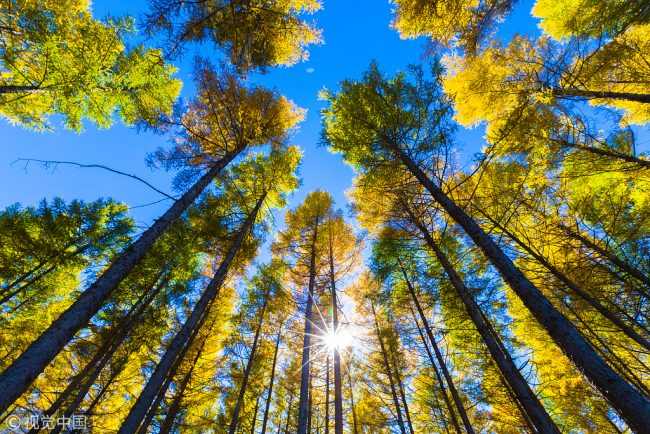 The area of sand-fixing forests has increased by 154 percent in the past 40 years, contributing to the reduction of desertification by around 15 percent, according to a report jointly released by the National Forestry and Grassland Administration (NFGA) and the Chinese Academy of Sciences.

Over the past 40 years, TNAP increased the forest area by 30.14 million hectares and raised the forest coverage rate from 5.05 percent to 13.57 percent in the regions it covers, said Liu Dongsheng, deputy head of the NFGA.

"China's desertification area has significantly declined since 2000 due to the construction of the Three-North afforestation and people's increasing awareness of environmental protection," said Zhu Jiaojun, head of the Institute of Applied Ecology in the northeastern city of Shenyang.

The program also played a role in preventing sandstorms in the Beijing-Tianjin-Hebei region.