About 80.72 percent of China's population spoke Putonghua, or Mandarin Chinese, in 2020, up 27.66 percentage points from 2000, an official with the Ministry of Education (MOE) said on Wednesday. 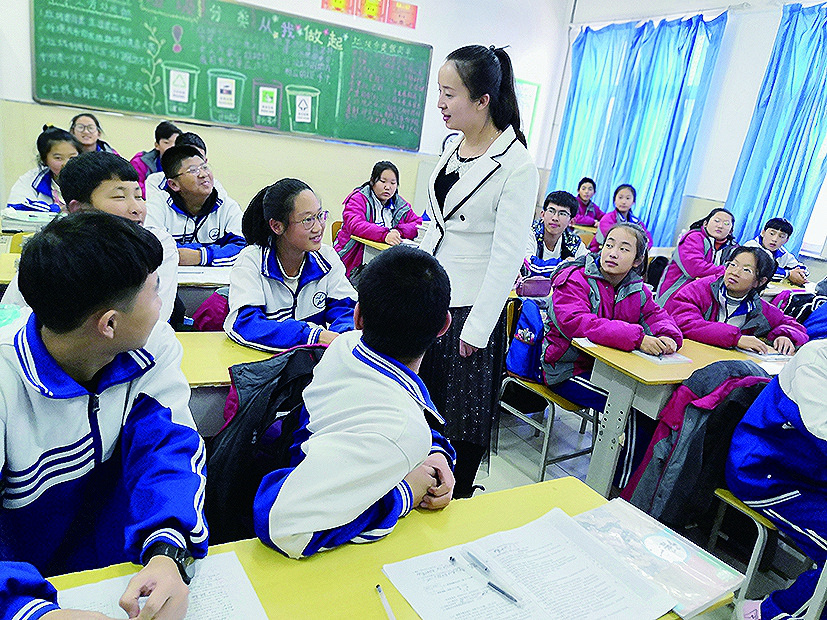 To promote the use of Putonghua, authorities have advanced the establishment of related language promotion bases and improved the training and testing system for the national common language, Zhou Wei, director of the ministry's language application management bureau, told a press conference.

Nearly 5.28 million people on the Chinese mainland have so far taken the Putonghua proficiency test, figures from the MOE show.