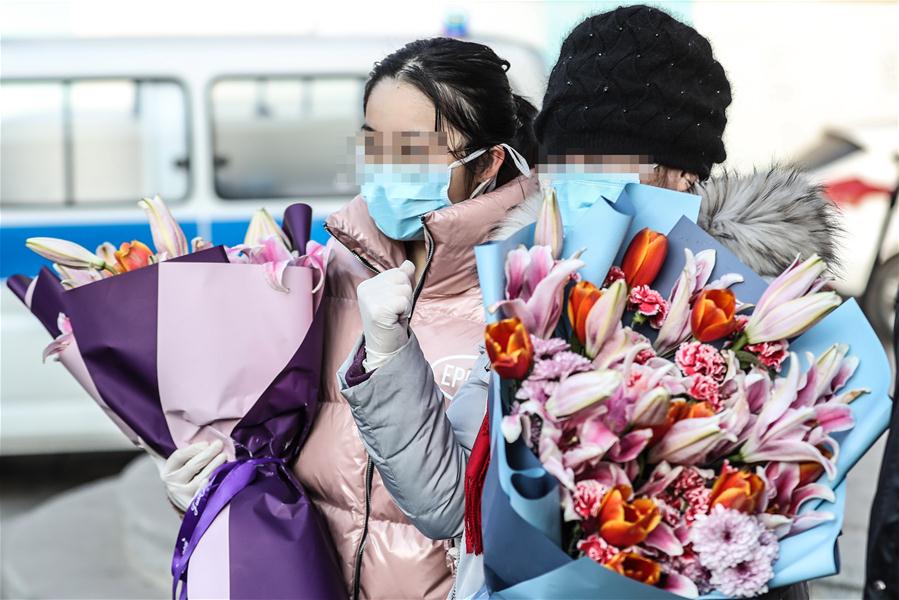 BEIJING, Feb. 12 (Xinhua) -- The proportion of patients who recovered from the novel coronavirus pneumonia (COVID-19) in China had increased to 10.6 percent on Tuesday from the lowest 1.3 percent on Jan. 27, Mi Feng, an official with the National Health Commission (NHC), said Wednesday.

The number of cured patients had seen relatively rapid growth, and the epidemic situation also had some positive changes in general due to the country's reinforced measures against the virus, Mi said at a press conference in Beijing.

The reported number of new cases of the disease wavered but showed a downward trend, Mi said.

Outside Hubei Province, the epicenter, China's new confirmed cases of COVID-19 has been dropping for eight consecutive days, the NHC said.