BEIJING, Aug. 4 (Xinhua) -- China's fixed-asset investment (FAI) in major economic sectors progressed both in quantity and in quality, according to a report from the National Bureau of Statistics (NBS).

From 1982 to 2018, the country's investment in the primary and secondary industries grew by an average annual rate of 18.1 percent and 19.1 percent, respectively, thanks to the country's reform and opening-up.

The tertiary industry benefited the most by the investment boom, which saw fast investment expansion with the average annual growth rate reaching 20.4 percent during the period. 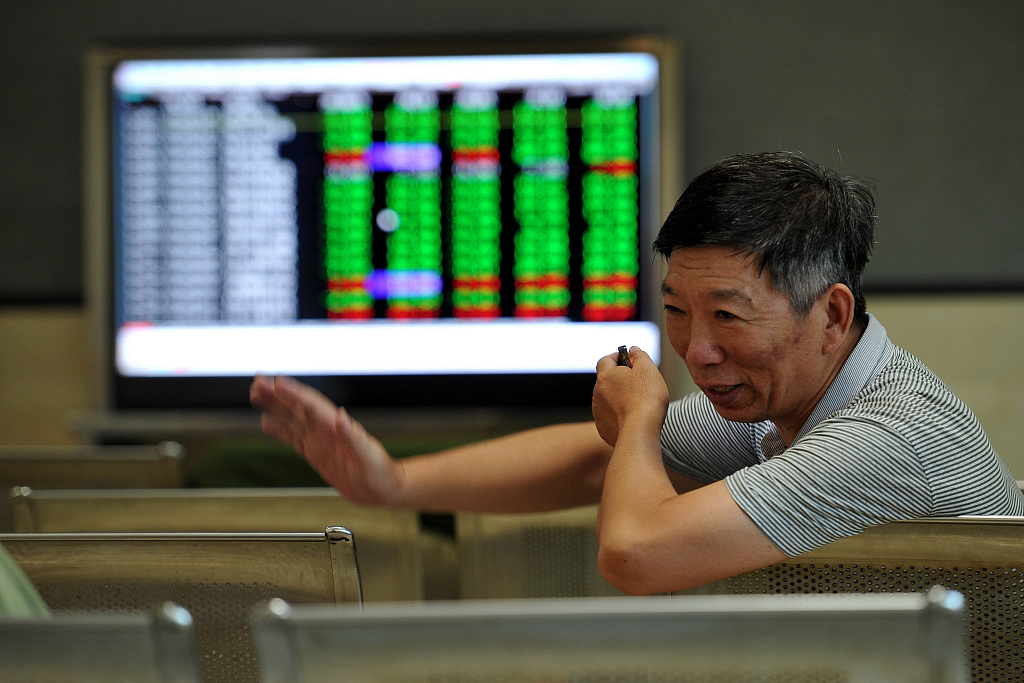 As China's economy grows stronger, its industrial structure has been advanced and optimized with capital pumping into new sectors including high-tech, research and development and environmental protection, according to the report.

China's investment in environmental protection surged by an average annual rate of 31.4 percent during the period, with investment in new energy including solar, wind and nuclear power up 13.8 percent annually on average.