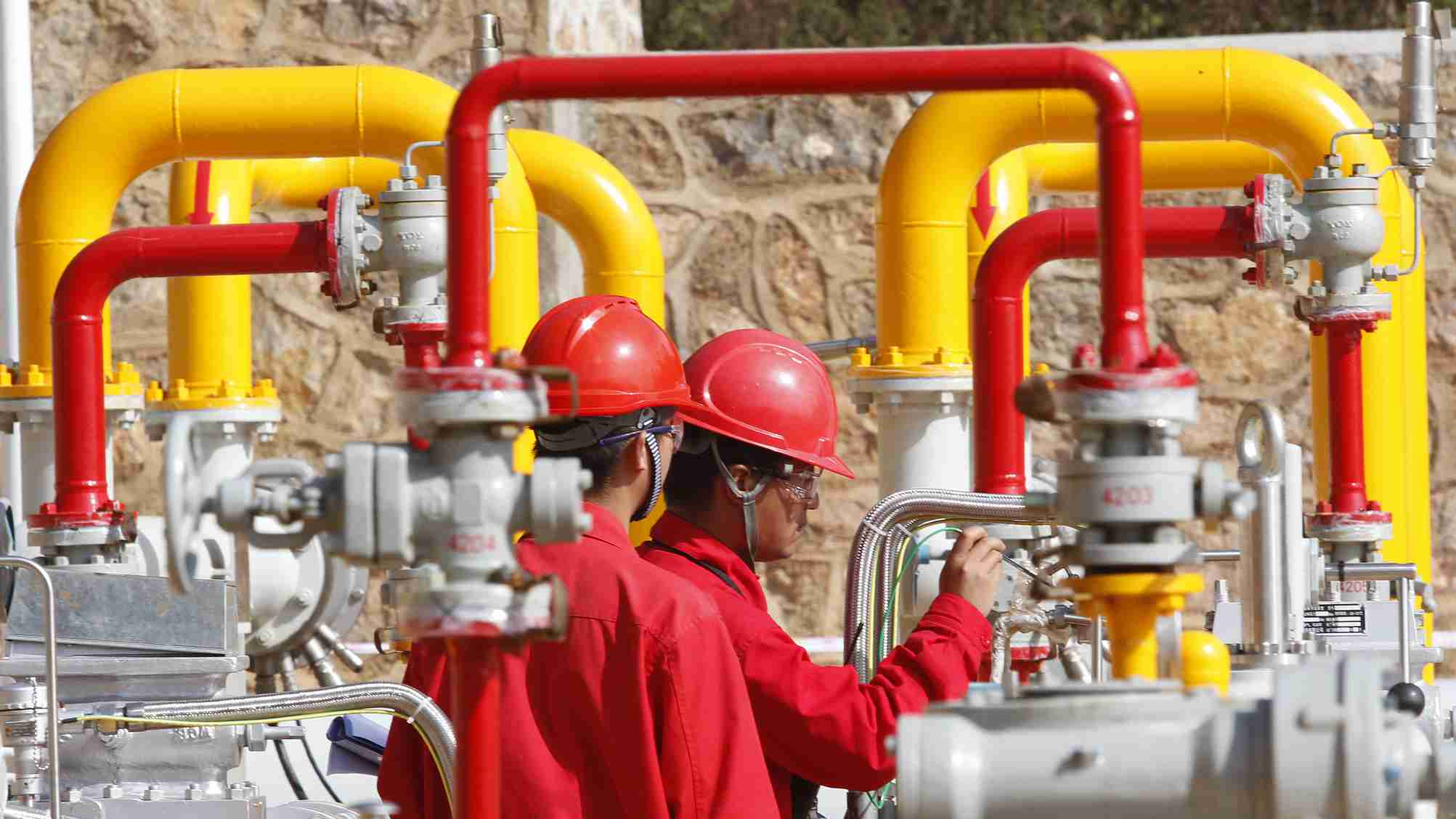 The output hit 13.8 billion cubic meters last month, up 6.6 percent year on year, compared with an increase of 6.1 percent in July, according to the NBS.

In the first eight months of the year, 114.1 billion cubic meters of natural gas was produced, up 9.3 percent.

The country imported 63.04 million tonnes of natural gas in the Jan.-Aug. period, up 10.3 percent year on year.

In August alone, imports of natural gas stood at 8.34 million tonnes, up 7.3 percent, the same growth rate as that registered in July, the NBS data showed.