BEIJING, Sept. 16 (Xinhua) - China's job market remained generally stable in the first eight months of the year, with the number of newly created jobs achieving 89.5 percent of this year's target. 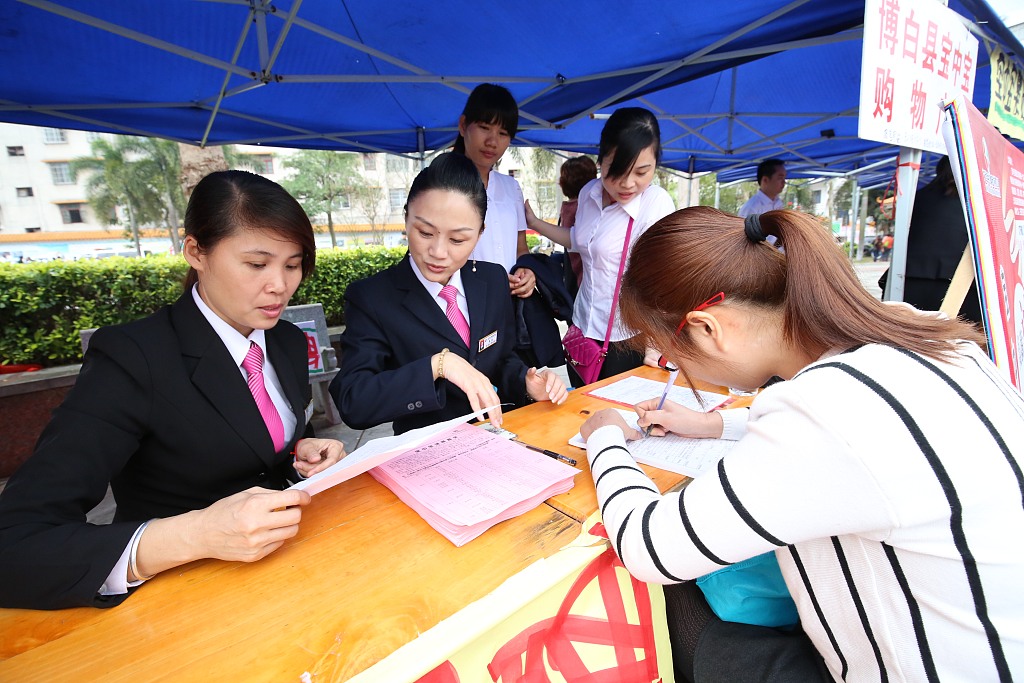 A total of 9.84 million new urban jobs were created during the January-August period, the National Bureau of Statistics (NBS) said Monday.

The surveyed unemployment rate among the people aged between 25 and 59, who represent the majority of the labor market, stood at 4.5 percent last month, down from 4.6 percent in July, data from the NBS showed.

Meanwhile, the surveyed unemployment rate in 31 major cities was 5.2 percent, said the NBS.

It was first introduced in 2014 to better reflect the job market and serve as a supplement to the registered urban unemployment rate compiled by the Ministry of Human Resources and Social Security.