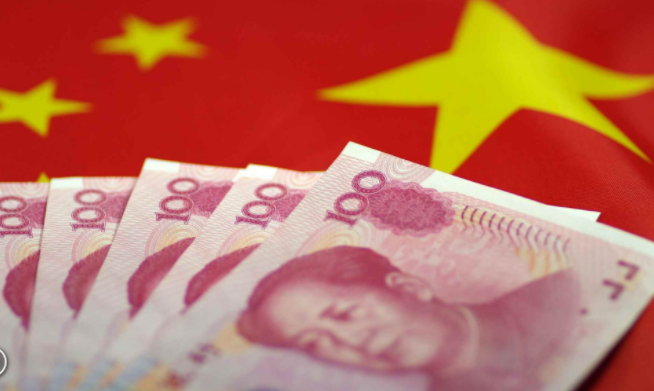 China has started the first quarter of 2018 with strong trade and outbound direct investment (ODI), indicating steady and sustainable economic growth, according to official data released on Monday.

The Ministry of Commerce said the Belt & Road Initiative, the country's much-touted trade and infrastructure platform, led the climb in trade volume.

In the first quarter, trade with Belt & Road countries and regions grew by 12.9 percent year-on-year, 3.5 percentage points higher than the average growth.