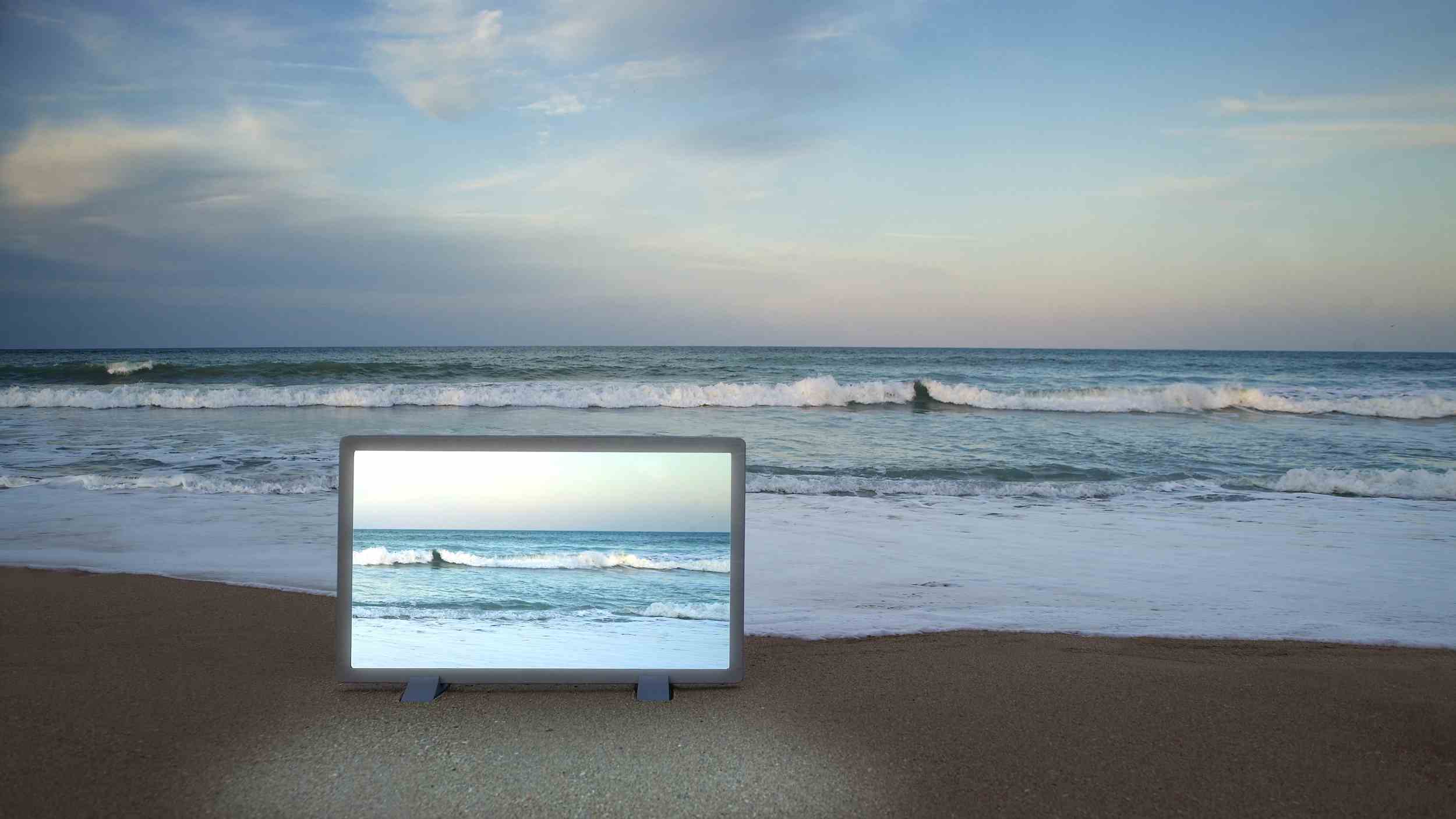 In a bid to shore up the economy, China recently pledged measures to boost consumption, with incentives in the pipeline to support automobile and home appliance sales.