The list was selected in a campaign jointly launched by the Publicity Department of the Communist Party of China Central Committee and the Ministry of Public Security in August this year.

The campaign was aimed at encouraging police across the country to work hard to maintain political security and social stability and to improve public understanding of the police work, according to a joint statement by the two departments. 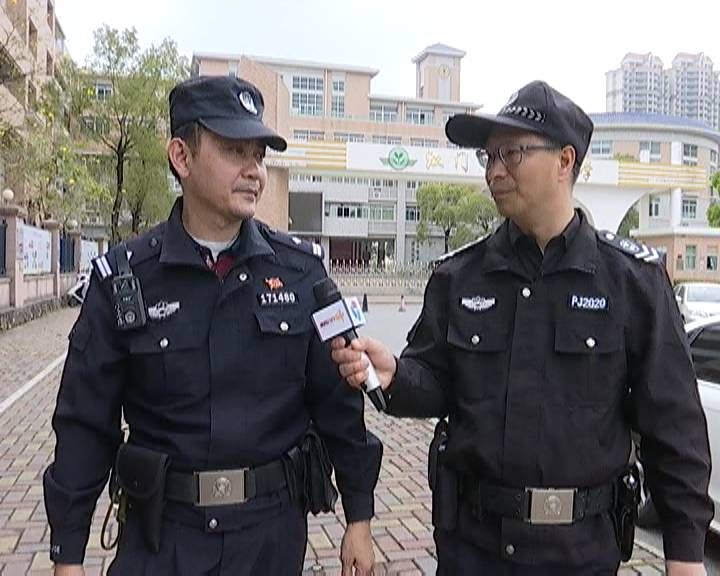