HAIKOU, Jan. 16 (Xinhua) -- The 37th fleet of the Chinese People's Liberation Army (PLA) Navy on Saturday left the port city of Sanya in south China's Hainan Province for the Gulf of Aden and waters off Somalia to escort civilian ships. 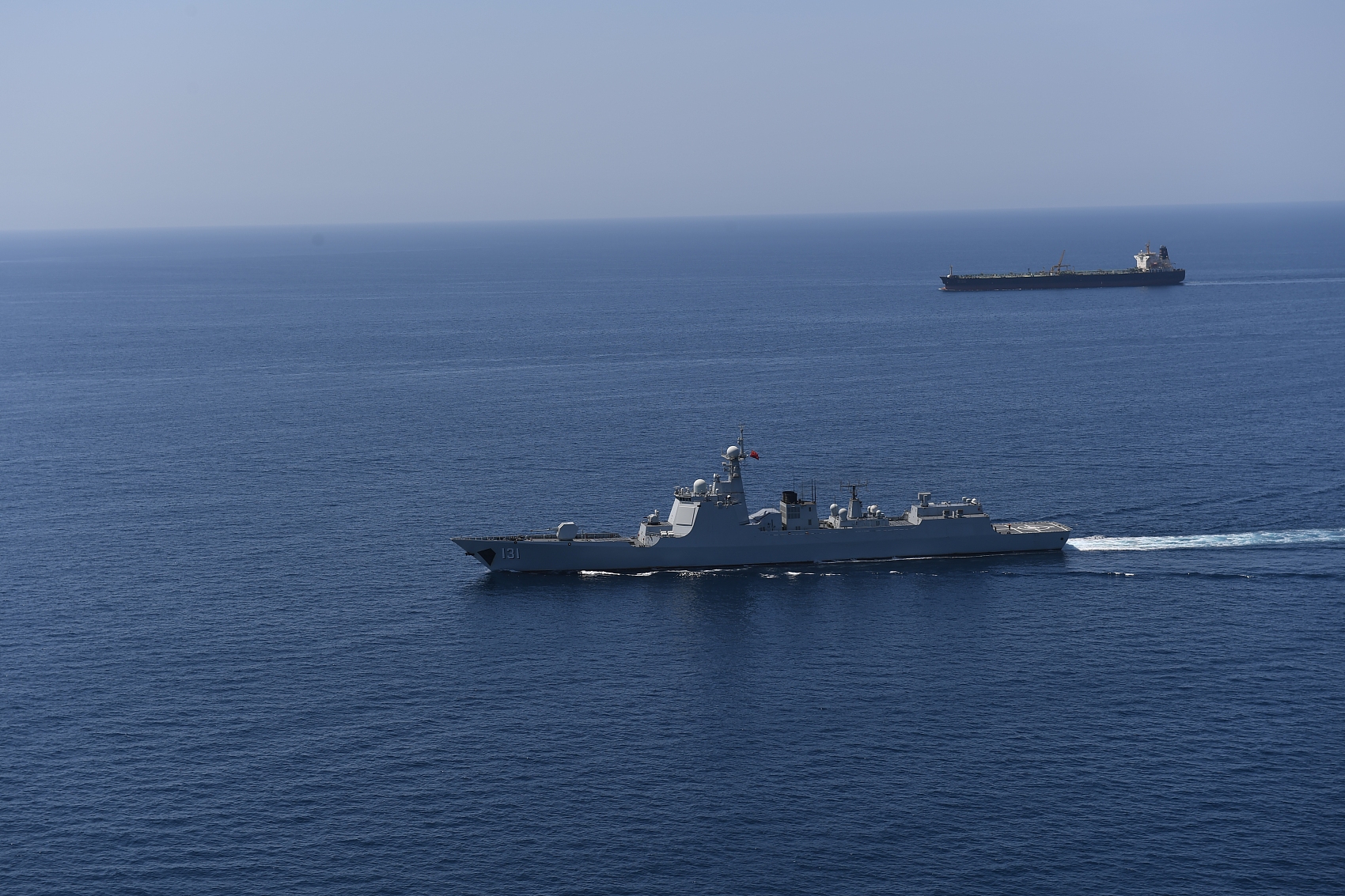 The fleet is composed of the guided-missile destroyer Changsha, the missile frigate Yulin, and supply ship Honghu. On board the warships are 700 officers and soldiers, including dozens of special operation troops.

It is the first time for the Changsha to join the escort mission.