BEIJING, Aug. 14 (Xinhua) - China's Ministry of Emergency Management has sent a work team to the northwest province of Qinghai to guide rescue efforts after a coal mine was flooded by mud on Saturday.

The team was led by Huang Yuzhi, vice minister of emergency management and head of the National Mine Safety Administration. 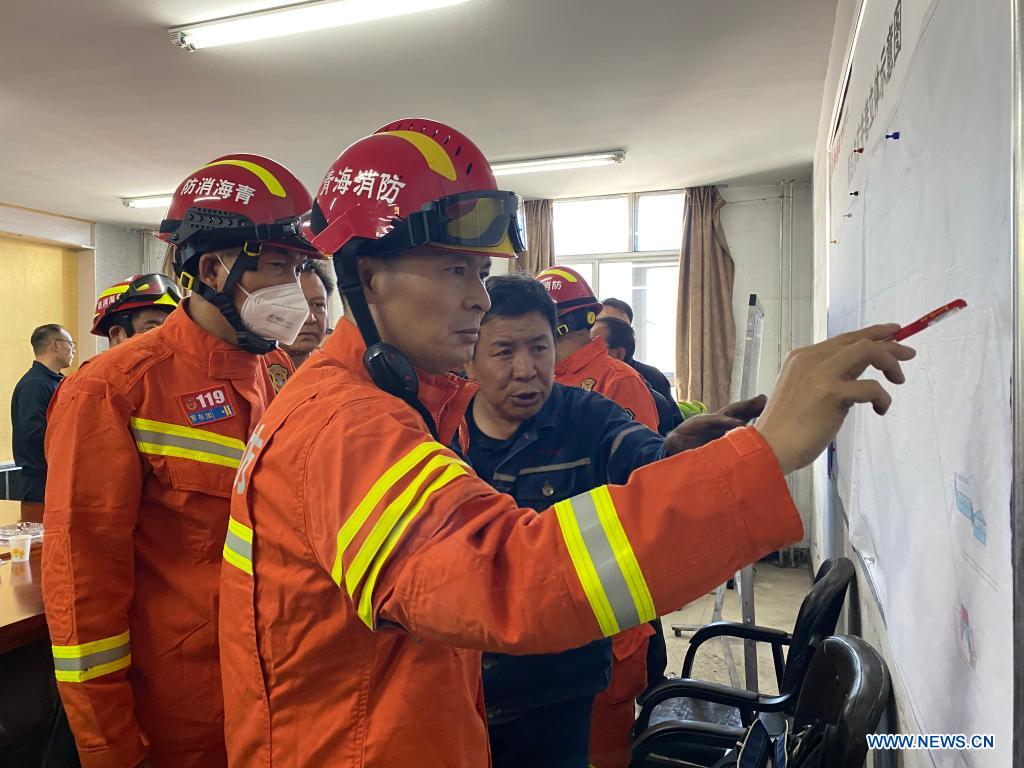 Of the 21 miners working in the mine when the accident occurred, two were lifted to the ground, including one who was confirmed dead, while the rest remained trapped, according to the ministry.

Rescue operations are underway as more rescuers rushed to the site.

Huang Ming, minister of emergency management, ordered an investigation into the accident, and called on local authorities nationwide to intensify safety supervision to prevent occurrence of major accidents.