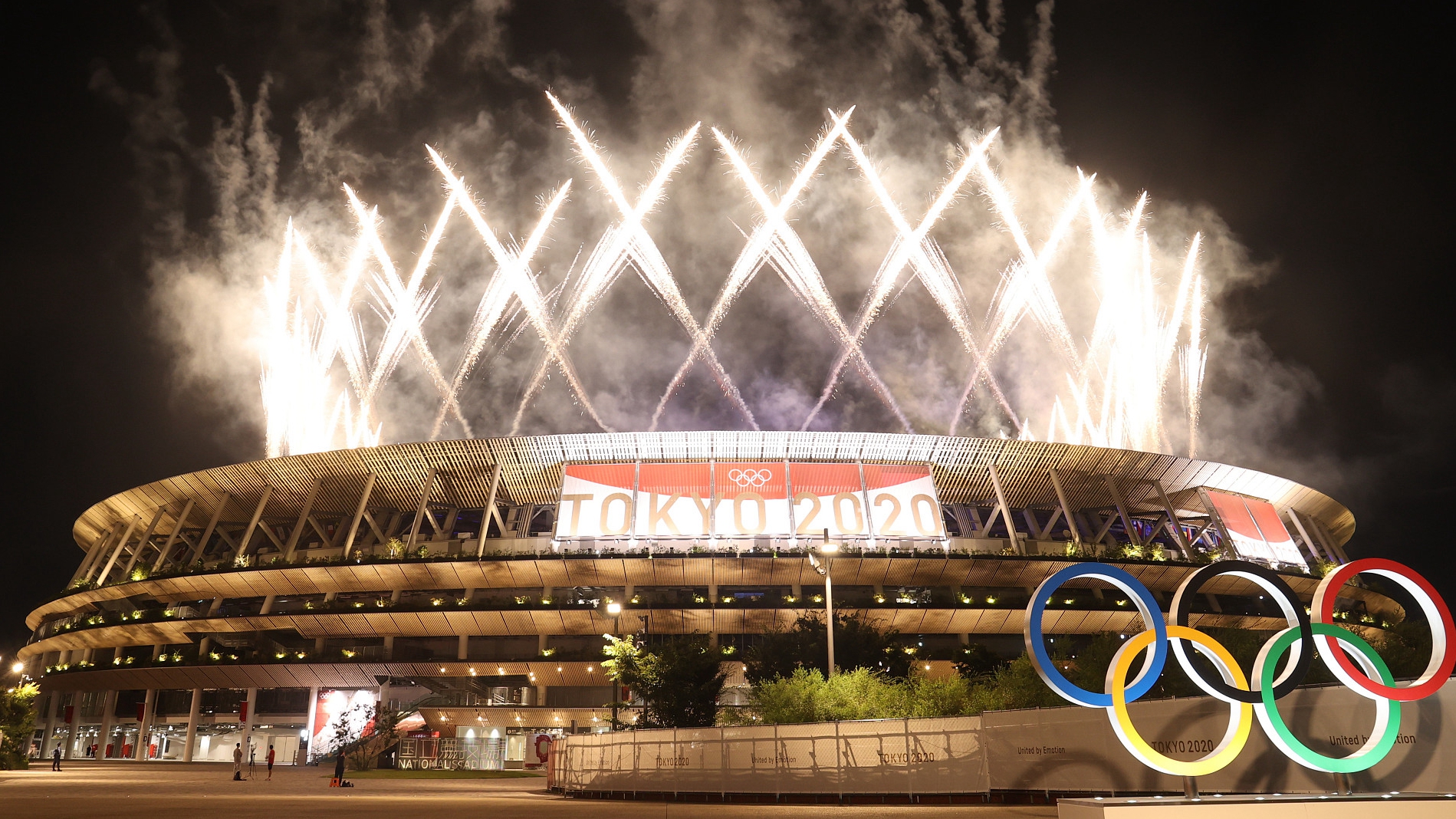 Fireworks are set off during the closing ceremony of the Tokyo Olympics at the Japan National Stadium in Tokyo, Japan, August 8, 2021. (Photo: CFP)

Farewell, Tokyo 2020. After two weeks of international sporting spectacle, the curtain finally fell on the pandemic-delayed Olympics on Sunday with a stripped-back closing ceremony that passed the baton to Paris for the next Games in 2024.

With the largest delegation it has ever sent to an overseas competition, China ended second on the medal table, with a total of 88, including 38 gold. While the U.S. topped the gold medal count with 39 after a late surge, it still amounted to China's best Olympic medal haul on foreign soil.

Team China performed superbly in sports that it traditionally dominates, including table tennis (four golds and three silvers), diving (seven golds and five silvers), and weightlifting (seven golds and one silver). It also made great strides in some relatively weak areas, such as athletics, which saw marked improvement as compared to the performance in Rio. 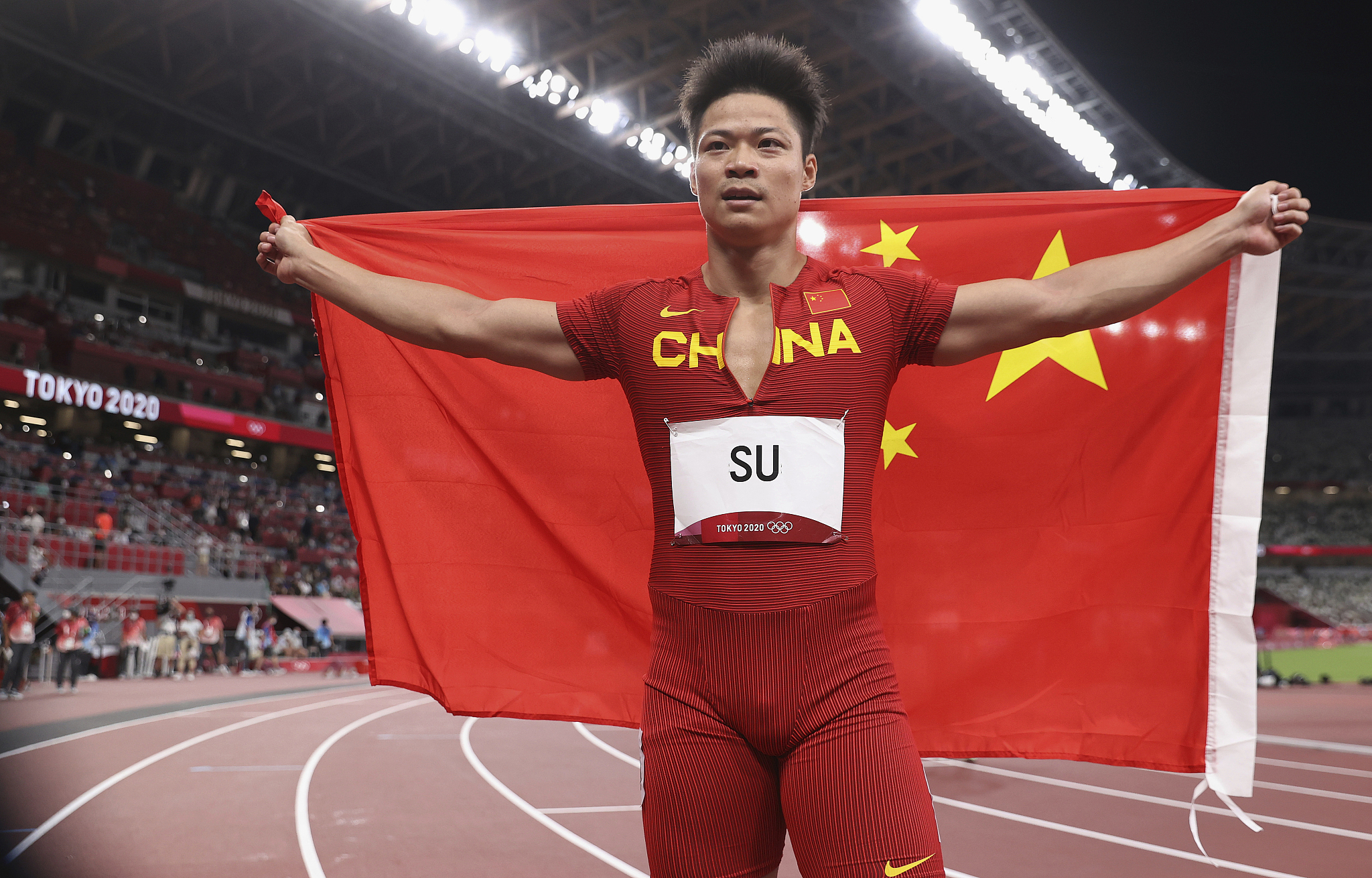 Su Bingtian poses with a flag after the final of the men's 100m at the Tokyo Olympics at the Japan National Stadium in Tokyo, Japan, August 8, 2021. (Photo: CFP)

Su Bingtian, the proud flag bearer of the Chinese delegation at the closing ceremony, became the first Chinese to reach the Olympic 100m final after setting a new Asian record of 9.83 seconds. Four-time Olympian Gong Lijiao took home China's first gold in an Olympic field event after winning the women's shot put with a career-best of 20.58m.

While its athletes amazed global fans with their skills, unyielding spirit and unprecedented breakthroughs, China continued its focus on national health and issued a new national fitness plan for the 2021-2025 period. 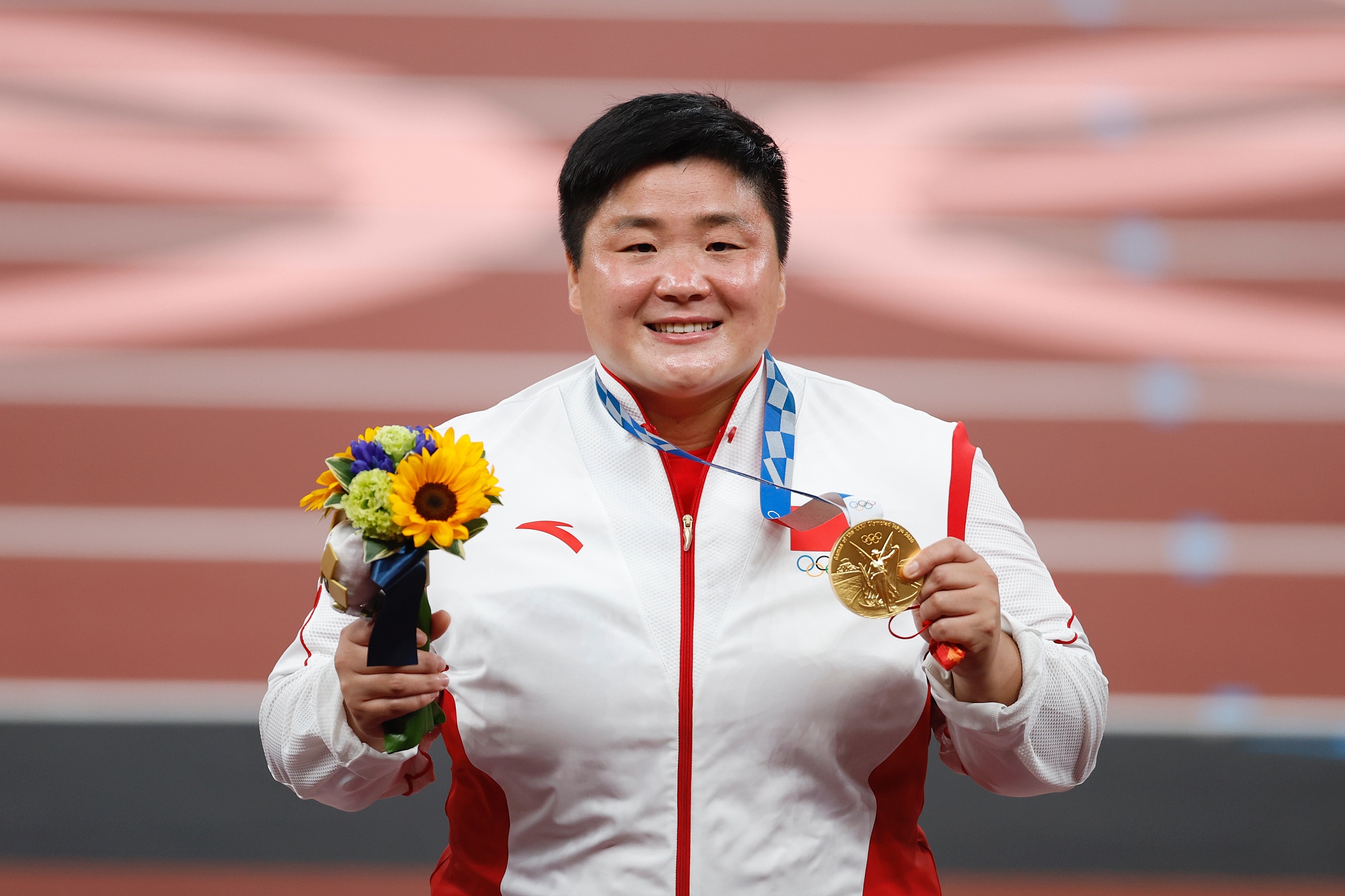 Issued by China's State Council, the plan talks of increasing the number of people involved in regular exercise by 38.5 percent by 2025. It aims to build or expand 2,000 fitness venues by 2025, to increase access to fitness facilities for people from all walks of life, regardless of whether they live in counties, towns, villages or communities.

China has long set great store by its citizen's physical strength and fitness. In 2016, a five-year national fitness program was unveiled by the government, bringing the construction of public sports facilities to the fore.

By 2020, the final year of that ambitious program, all major goals were met ahead of schedule: Over 3.17 million sports grounds have been earmarked for personal use in China, representing an increase of about 87 percent compared to the end of 2013. The total area of the sports grounds has also swelled by more than 30 percent. 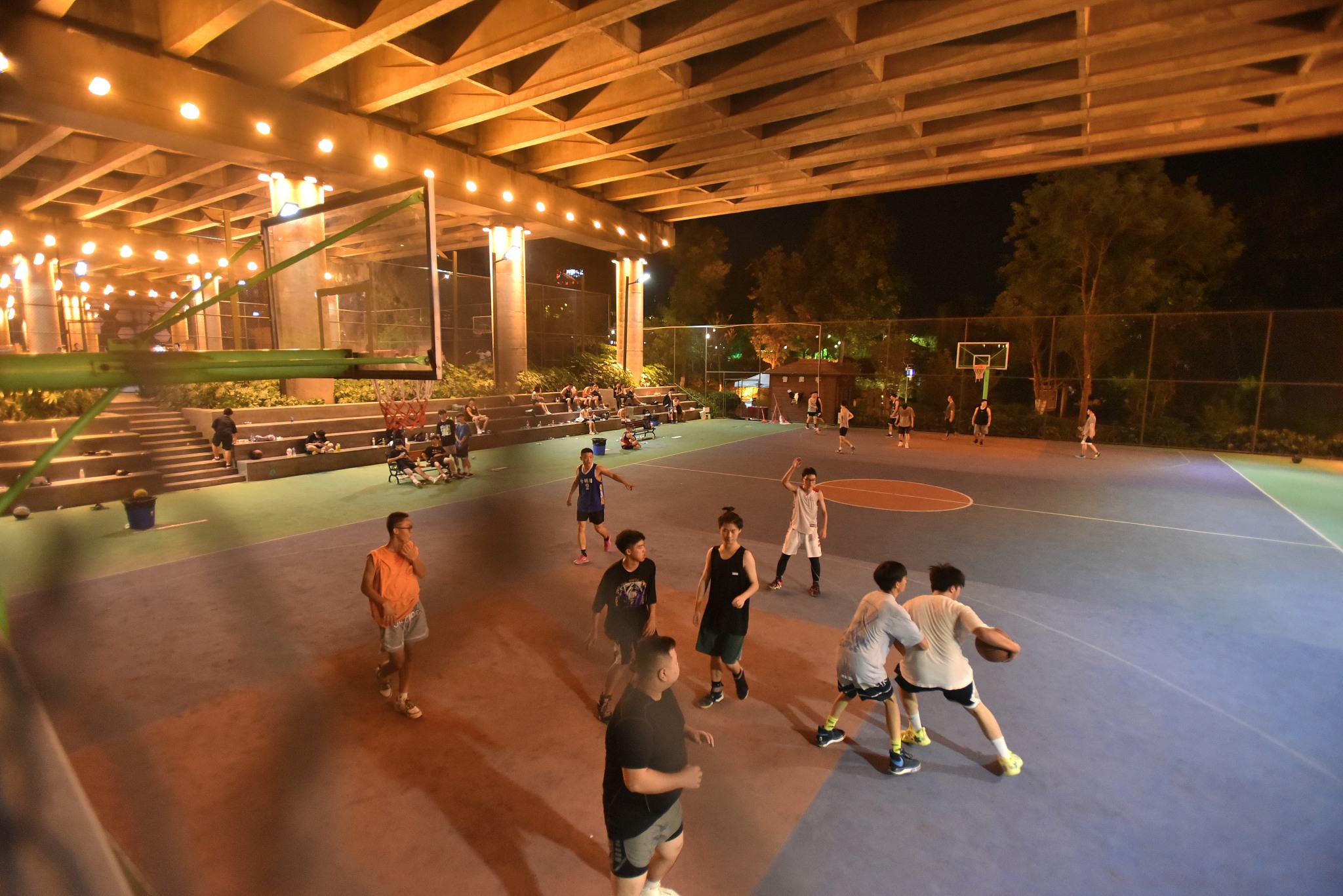 China's rapid progress in national fitness has, in turn, contributed to the improvement of China's performance at the Olympic Games.