China sets timetable to improve rule of law in countryside

BEIJING, March 25 (Xinhua) -- China has set a timetable for improving rule of law in its vast rural areas, according to a guideline made public Wednesday. 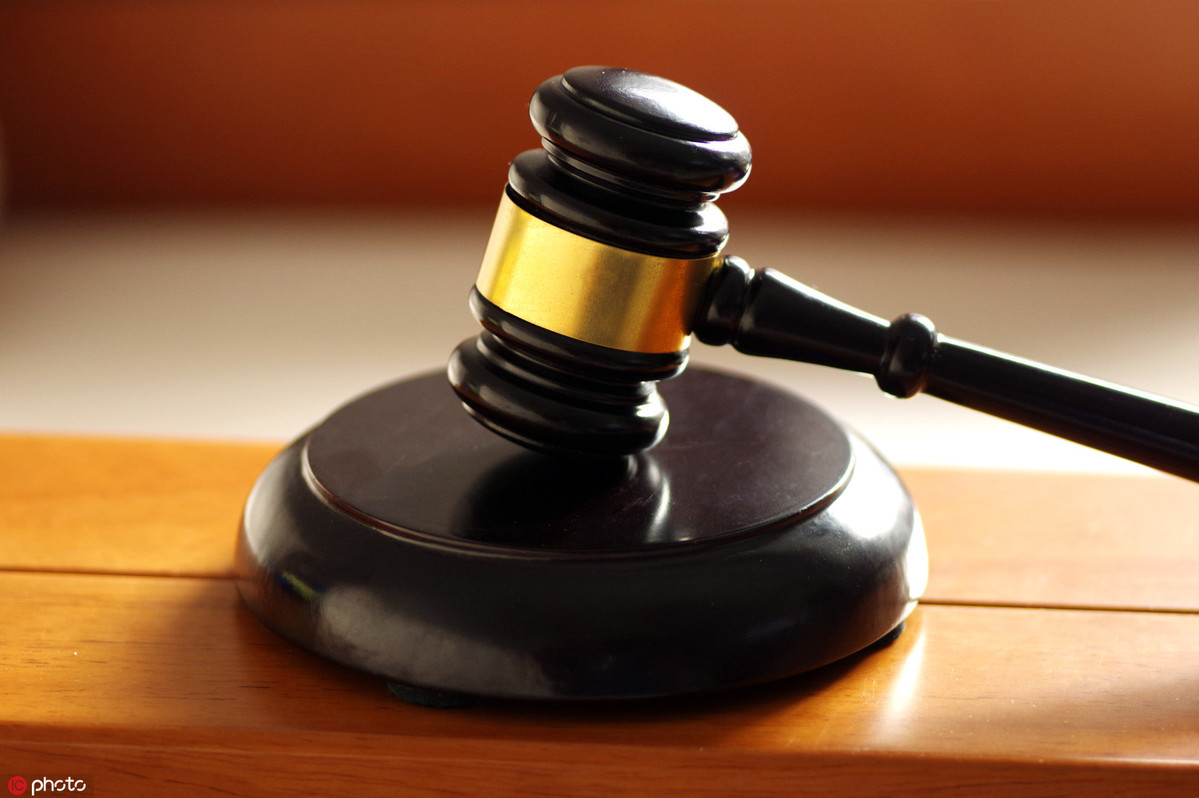 Released by the Commission for Overall Law-based Governance of the Communist Party of China Central Committee, the guideline said rule of law will be basically realized in rural areas by 2035.

The guideline set a first-phase goal for 2022 when the rural areas will feature an improved rural legal system, a better public legal service system, notably improved law enforcement at the primary level, enhanced awareness of the law, respect for the enforcement of the law among the general public and government officials, as well as remarkably improved law-based governance.

By 2035 when rule of law is basically built, the rural areas will be a place where people have faith in the rule of law system, their rights are well protected, and they honor obligations, moral standards and social etiquette and civility, said the guideline.

Efforts should also be made to further improve agriculture legislation, regulate law enforcement, enhance judicial support, and popularize law awareness among the public, according to the guideline.