The breeding station was established in Tieli, a city located at high altitude with one of the world's three major tracts of soda saline-alkali land. 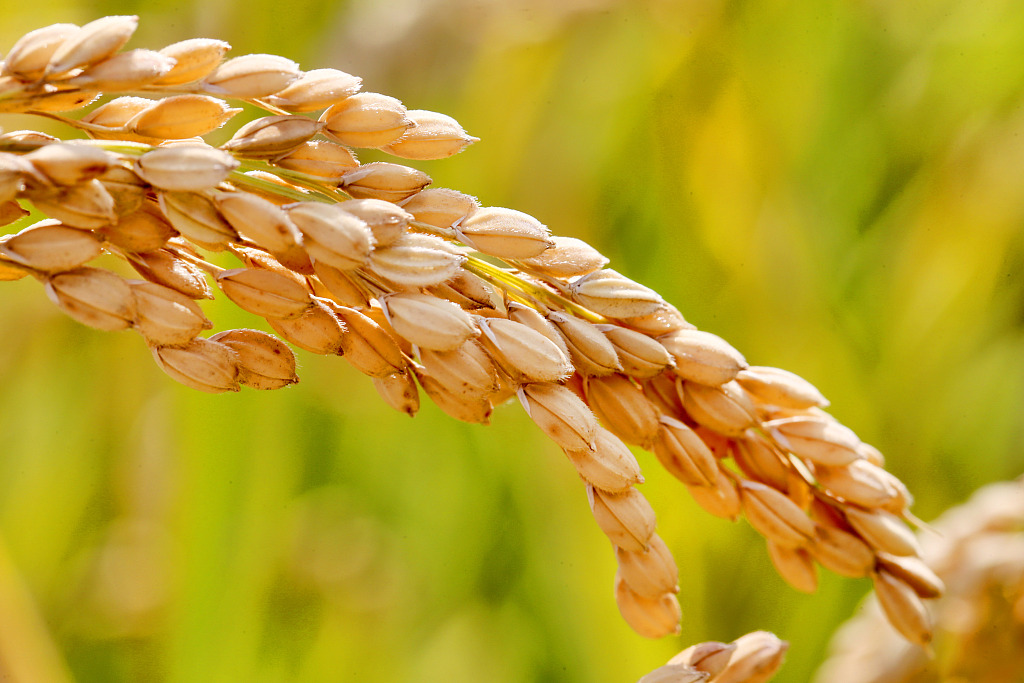 Sea rice is a new type of rice with saline-alkaline tolerance. Chinese scientists, led by Yuan Longping, known as China's "Father of Hybrid Rice," have worked on the research to yield more rice in saline environments.

The program will help meet the needs of rice-growing areas in the northeastern provinces and the Inner Mongolia Autonomous Region, said scientists from the Qingdao Saline-Alkali Tolerant Rice Research and Development Center, who built the breeding station.

It will also contribute to better study of cold- and alkali-resistant rice.

Yuan's team has established eight experimental planting bases in five major saline-alkaline areas across China. About 1,333 hectares of the sea rice has been planted in 2019.

Less than 13.33 hectares of sea rice has currently been planted in northeast China, and 1 million hectares will be planted in the region in the next three years, according to the Qingdao center.